diabetes despite having at least one of their family members are already diagnosed with diabetes, a recent survey revealed.


People are hugely reluctant to act on preventive measures despite the fact that diabetes has assumed epidemic proportions in India today. According to the survey conducted as part of the Sanofi Diabetes Blue Fortnight 2012– Sweetened by NutraSweet by HEAL Foundation, there is a huge need to convert awareness into action, especially among those who have a family history of diabetes.
The survey, titled ‘INDIA POLD’ (Perceptions, in families, Of People Living with Diabetes), was conducted across three cities – Bengaluru, Mumbai and New Delhi – and involved 900 individuals from families with at least one member diagnosed with diabetes. There were 300 respondents from Mumbai.
According to Susheel Umesh, Head of Commercial Operations (Pharmaceuticals), Sanofi India, “Through the Sanofi Diabetes Blue Fortnight 2012 campaign, we are partnering with all stakeholders and bringing together ‘Every Voice for a Better Future’, to speak up on the shared journey of combating diabetes. Through the various activities being conducted pan India, such as walks, diabetes screenings, flash mobs, social media, radio, digital outreach and many more, the ‘Sanofi Diabetes Blue Fortnight 2012’ will reach out to an estimated 300 million Indians to create awareness about diabetes control and management. We hope that the INDIA POLD survey undertaken by Heal Foundation under the Sanofi Diabetes Blue Fortnight 2012 initiative, will help in further sensitizing the people of India on the importance of translating this awareness into action”.
The survey’s findings show that about 82% Mumbai residents do not regularly go for blood sugar level screenings even though they have a family history of diabetes and one or more of the family members has already been diagnosed with the disease.
According to the survey, about 47% of people believe that lack of insulin causes diabetes and 21% believe it is cured by treatment, while about 41%

don’t even know about its duration, treatment or management. The poll showed that 16 % Mumbaikars consider heart disease to be a common complication arising as a result of diabetes.


“Over the past few years, the prevalence of diabetes in the country has really assumed epidemic proportions and is now a very large public health problem, growing astronomically year after year. The problem is set to increase manifold if awareness amongst the masses does not translate into action,” said Dr. Manoj Chadha, Senior Diabetologist, Hinduja Hospital, Mumbai.
The findings of the survey brought to light the prevalent public perception of diabetes and also low level of understanding that people have about the disease that exists among so many in the Indian population. The survey is part of the on-going activities by Sanofi Diabetes Blue Fortnight – Sweetened by NutraSweet, being observed from 1st to 14th November 2012, in order to raise diabetes awareness among the masses.
Diabetes is widespread across the globe. According to the International Diabetes Federation’s 2011 data, the country with highest number of diabetics is China (90.0 million) followed by India (61.3 million) and India will continue to hold this position and would have 101.2 million diabetics just behind China’s 129.7 million diabetics by 2030.
The survey also brought to the fore prevalent myths among people around diabetes awareness and prevention including screening, cause of disease, its course, complications etc.
“Such initiatives are important not only in terms of analyzing people’s mind-set for diabetes but also for charting out the magnitude of the effort we require to put in as stakeholders. The survey will certainly be a great help while aligning future strategies around diabetes awareness and education,” says Dr Preetaish Kaul, Principal Consultant, HEAL Foundation.
Contact author :    newsmedia@rediffmail.com 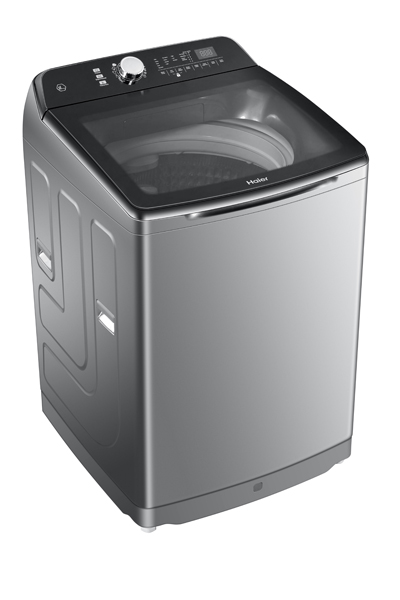