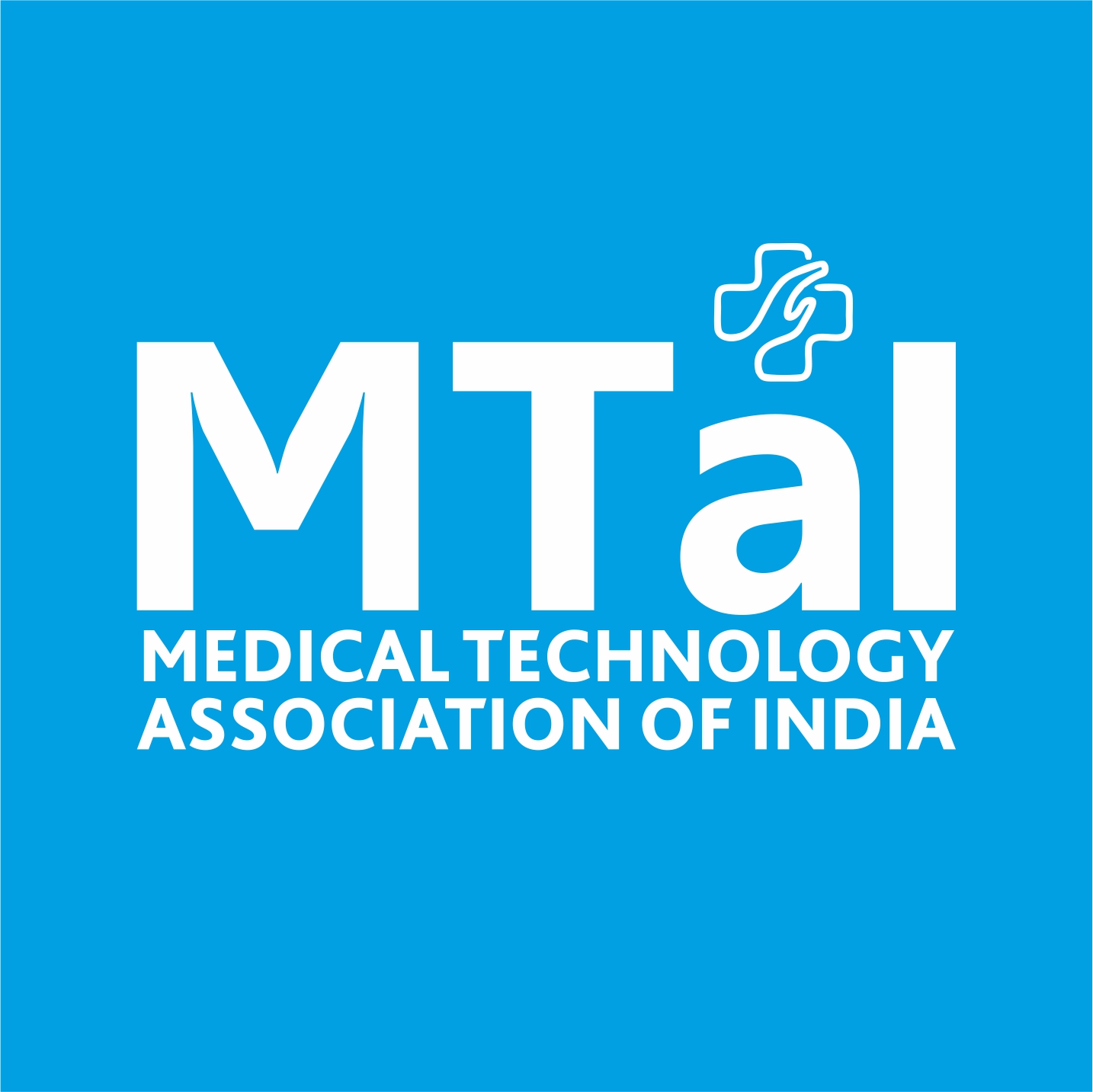 New Delhi, 31st,March 2021: The DoP issued a revised notice on the Public Procurement Order (PPO) on March 25, 2021. Overlooking the fact that the HS codes are not monolithic, a blanket declaration has been made that for the 19 categories of medical devices listed in the said notice only class I local suppliers which have a local content of at least 50% shall be eligible to bid. Each of these categories may comprise of many sub-categories, several of which may not even be manufactured in India thus putting the patients at risks.

The Public Procurement Order has come as a big surprise to the Industry in the absence of thorough stakeholder consultations and those consultations which may have been held were marked with tokenism. The responsibility of basing the order on a robust evaluation of the local manufacturing capacity which should have been borne by the government was also not discharged. The notice seems to have been hastily issued and could have severe implications not only on patient’s health but also on the healthcare ecosystem as such knee jerk reactions could also unsettle the investment environment in the country.

Mr Sanjay Bhutani, Director, MTaI said, “We must also be cognizant of the nuances of the medical device industry; unlike other sectors, most medical devices have a high value but are produced in low volumes. It may therefore not be economically viable to manufacture all devices in a single geographical area. That is why even those countries where medical device manufacturing is highly developed have significant percentage of import dependence.  For example, Japan which has been a significant manufacturer of medical devices for decades still imports 49% of its entire medical device consumption. The revised Public Procurement Order is a regressive step and may further impact the chances of India becoming an investment destination.”

Mr Pavan Choudary, Chairman & Director General, MTaI stated that, “There are just too many categories the PPO is attempting to facilitate, without even considering the technological complexity and the time which will be required to import substitute. Empirical data from a neighboring sector of hardware electronics in India shows the risk of spreading our resources too thin. Our success in the electronic software sector could not be replicated in the electronic hardware sector because we divided and spread the incentives too thin across many categories, as a result even today we do not have even a single manufacturer with leadership in any segment of electronic hardware like laptops, etc. (Though, we happily admit that this is changing in the last couple of years because of the current government’s well considered and laser focused efforts in this space)”

Sanjay Bhutani amplifies this point saying, “It is therefore crucial that the government first understands the engineering complexity as well as the import substitution time scale needed for the sub-sectors and identify those spheres where such advances can be made without disrupting patient access. This important analysis cannot be done without bringing the qualified stakeholders around the table which is why a thorough consultation with the industry is vital; such dialogues will also deepen the understanding of this intricate sector and help in creating clear regulatory pathways.”

Pavan Choudary, adds, “The notice also includes lists of manufacturers for the stated 19 categories of medical devices. The omission of several global companies (from the list), which have invested deeply in manufacturing goes against the very principle of natural justice. Additionally, even for those manufacturers who have been included in this list, it is not clear whether they will be able to meet the local content percentage requirement of the Order”.

In the current form, the revised public procurement order may deprive patients of their access to innovative and quality medical devices. The industry seeks a reconsideration of the order and looks forward to a thorough consultation with the government to share its suggestions.

About Medical Technology Association of India (MTaI):Medical Technology Association of India (MTaI) is an association of research-based medical technology companies who have made significant investments in Manufacturing, R&D and Health Care Workers Training in India. All the time stressing on the three hallmarks of healthcare - Quality, Consistency and Patient Safety, MTaI is a responsible voice of the industry. The association is committed to improving access to affordable and quality healthcare for patients.