World Record with 5000 students, a grand exhibit of 1000+ artists, Tribute to Indian Cinema, Sports, Culture & Social Cause at 4-day extravaganza!!

"I have always been an artist first, then an entrepreneur. As an artist, I understand the struggle & pain of my fellow artists. The pandemic hasn't been kind to the artist community.  At ND Studios, we always strive to put our best foot forward in supporting arts & artists. The Maha-Utsav, is a positive step towards this endeavour where we will support artists and their craft through our year-long advocacy campaign. The Maha- Utsav' of Maharashtra's great tradition will not only provide a platform for artists working in this field to preserve the heritage but also inspire the new generation", shared the ace designer Nitin Desai, Founder, ND Studios. Nitin Chandrakant Desai is a noted Indian art director and production designer of Indian cinema turned film and television producer, most known for his work in Marathi and Hindi Films, World Cultural Festival 2016 at Delhi and films like, Hum Dil De Chuke Sanam, Lagaan, Devdas, Jodhaa Akbar and Prem Ratan Dhan Payo etc . 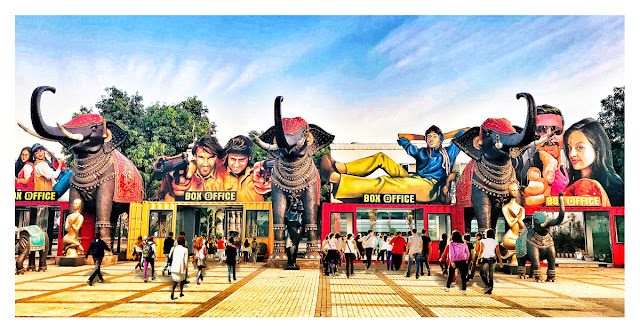 The four day festivities will be flagged off with Bike Rally of all-women riders  The event will see 10000+ artists & participants coming together to honour the greatness of Maharashtra, its history, culture, sports, arts, films, business and commerce and much more with a total of 25,000-50,000 visitors walking in over the four day event. 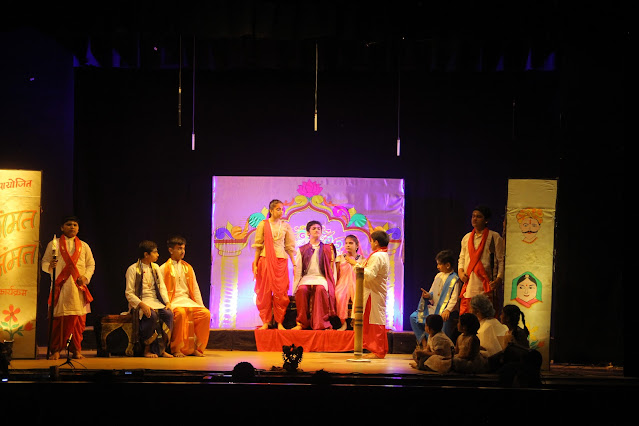 The highlights of the extravaganza include a Marathi Film Festival which will pay tribute to the Father of Indian Cinema, Dadasaheb Phalke to be hosted for the first-time at ND’s FILM WORLD. The 'Maha - Utsav' will feature a special tribute dedicated to legendary artists Lata Mangeshkar,  Ramesh Deo, Bhaji Pandharkar and V Shantaram. It will show a journey of evolution of Indian Cinema through a musical.

A new Maharashtra song will also be released which is conceptualized by Shreyasi Vaze & Mandar Apte.

The festival will also see participation from various social organizations working for the cause of environment, agriculture education, water conservation and different-ly abled individuals like blind, leprosy.  He further added,  "By showcasing their work before the society, we are also trying to get strength from the society to come forward and support the causes"

More than 100 traditional artists will participate in the festival to showcase various folk arts of the state like Bharud, Lavani through 'Mahakala' initiative.

Around 100 athletes from Maharashtra will participate in wrestling and kabaddi competitions to be held under 'Mahakhel' and put their skills to the test. 'Mahasanskriti' will showcase the traditional occupations of rural culture of Maharashtra. Under 'Mahaswad', foodies will be able to enjoy a variety of delicacies across the state.

The 'Maha Business' summit will bring together various professionals,  entrepreneurs from across the state to discuss issues facing the industry, global opportunities in the future, image enhancement, branding through seminars to guide the younger generation.

Under the 'Maha Gaurav' initiative, deserving personalities from various fields of the state will be honored.

ND’s Film World will fulfill all your dreams. It’s a Theme Park that Celebrates Indian Films, Artists and Film Fans. Spread across 43 Acres, it’s got a range of entertaining attractions that enthrall across ages. Every corner is worth a selfie &  every performance will garner a wow.

The entry for the event is free .