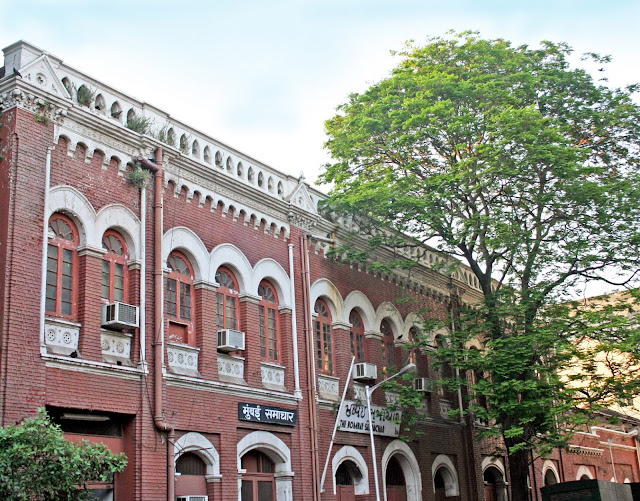 Mumbai, July 2: India’s longest running newspaper – Mumbai Samachar has entered its 200th year yesterday, on July 1. Founded in July 1822 as Bombay Samachar by a Parsi scholar Fardoonji Murazban, the publication exchanged various hands over the last 2 centuries. Since 1933, the Cama family has remained its publisher and Mr Hormusji N Cama serves as the director of the newspaper. Its office is located in a red, art deco building at Horniman Circle in Mumbai’s Fort area. Today, Mumbai Samachar operates offices from five centres including Mumbai and has over 200 staff members. Mr Nilesh Dave is the Editor of the single edition newspaper. 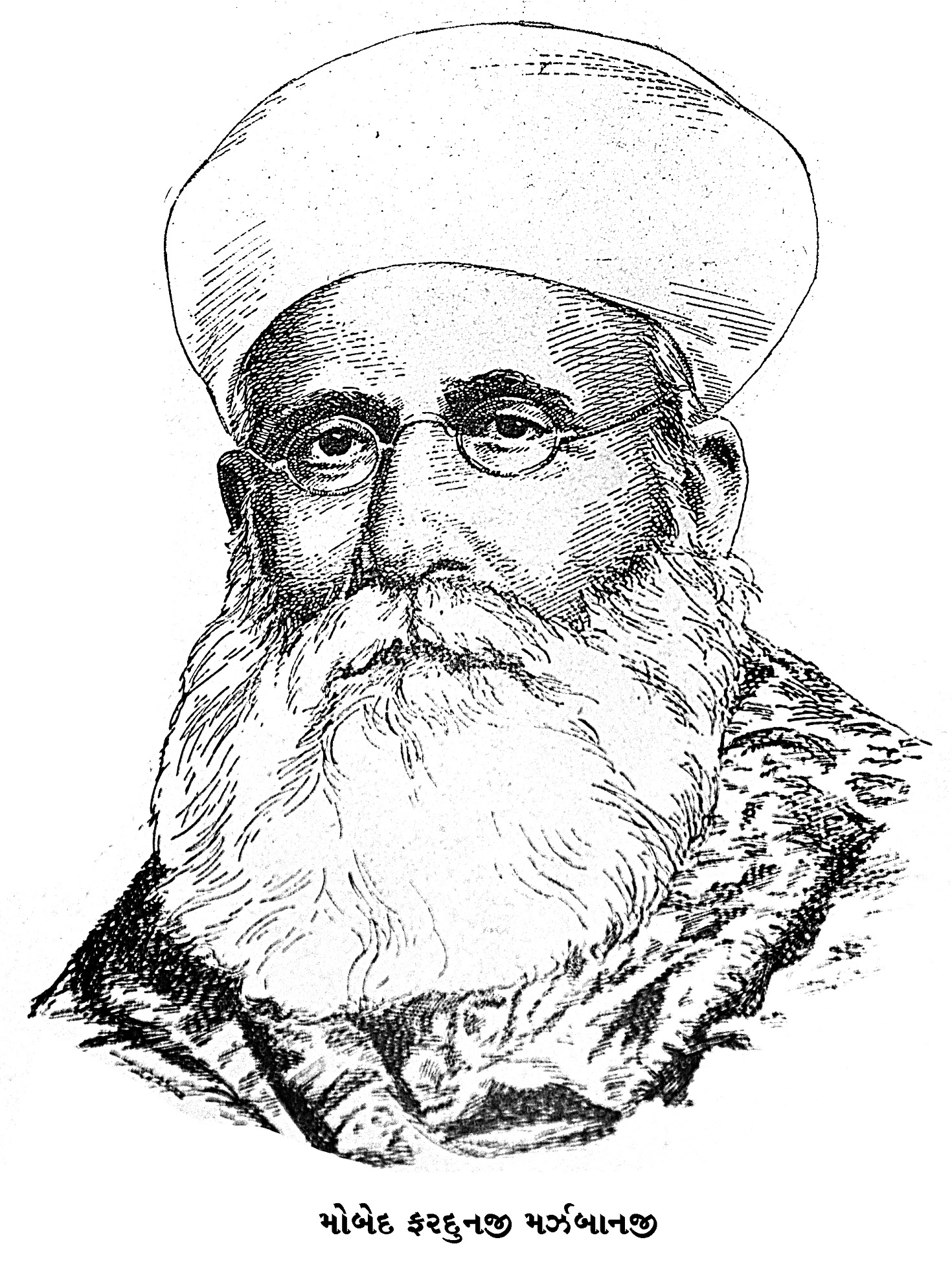 Mumbai Samachar was first published on 1st July 1822. The format of the publication was three small quarto sheets of 10 by 8 inches, and a half sheet supplement containing a total of 14 pages.

“Mumbai Samachar is not just India’s but Asia's first newspaper to have entered its 200th year. To be part of a publication that has witnessed history spanning two centuries, feels humbling. Over the last two years, not just Mumbai Samachar but the entire print media industry faced heavy losses due to the pandemic. Yet, we did comparatively well because of the trust our readers have in us. Throughout the journey of two centuries, our newspaper faced many challenges, some big and some small but we came out of it successfully,” says Mr Nilesh Dave, Editor, Mumbai Samachar. 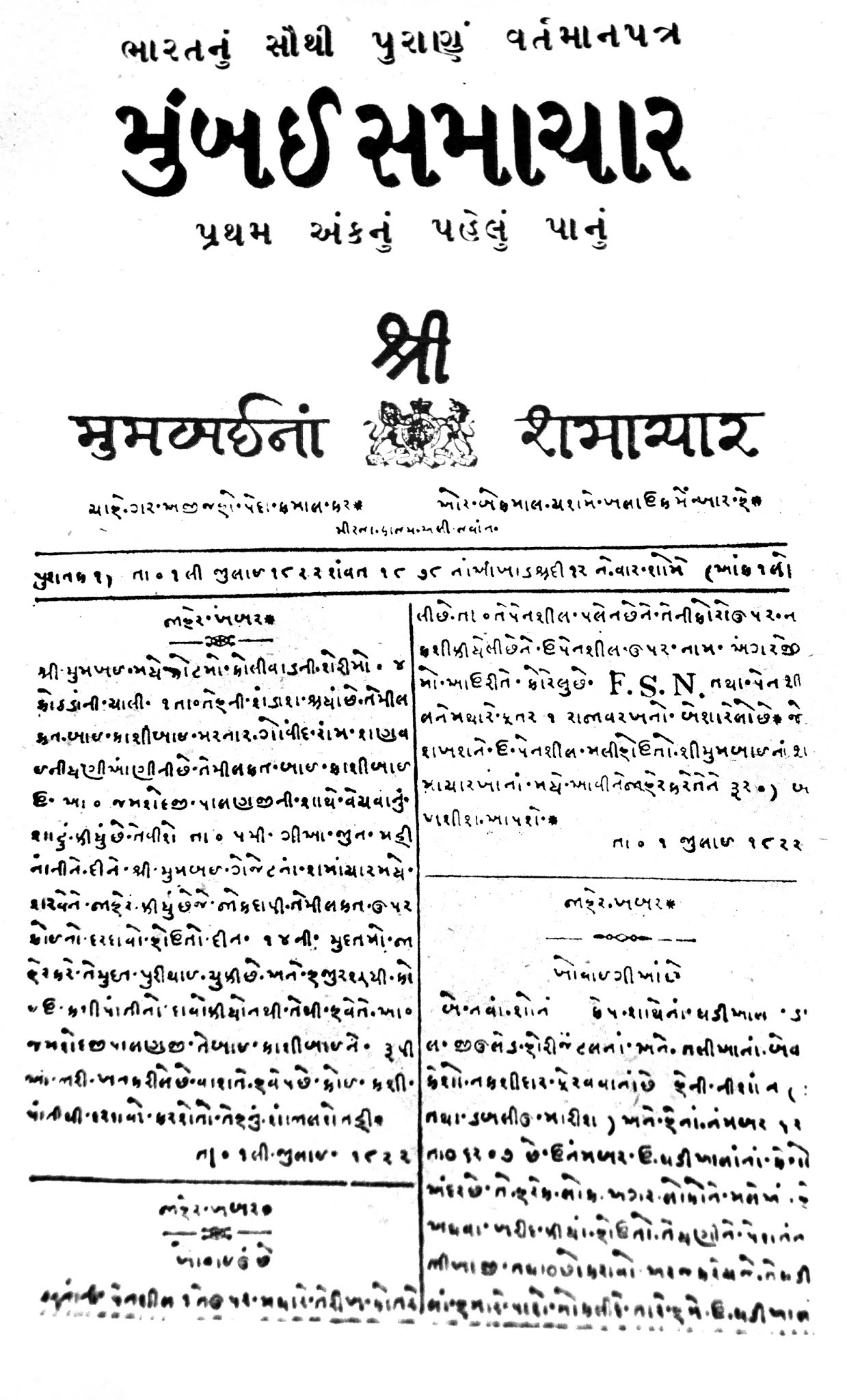 The Mumbai Samachar was published as a weekly till 1832, a bi-weekly till 1855 and a daily since then. It became one of Western India's premier newspapers and is read by a large segment of the Gujarati-speaking population in India and abroad. Today Mumbai Samachar too, like many other news publications, has harnessed the power of digital media.

“Reporting events objectively, in a fair and honest manner has been at the heart of Mumbai Samachar’s editorial policy. We do not sensationalize news and value journalism ethics highly. On the completion of the mega milestone, we have planned to organise literature programmes, cultural activities, book fairs and social awareness programmes throughout the year. Our aim is to work towards the betterment of the Gujarati community, preserving our values, culture and literature,” concludes Mr Dave.