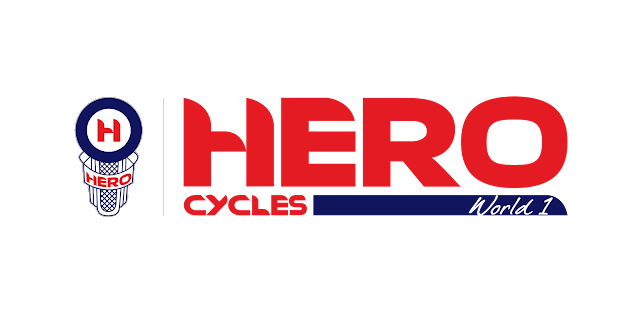 According to Mr. Pankaj Munjal, CMD, Hero Cycles, “We extend a warm welcome to Rohit Sharma. He joins us as an integral part of our key marketing team. We value the space we occupy in the collective consciousness of the Indian people and amongst our well-wishers. Hero Cycles is fast growing into a brand which stands for quality, friendliness and health. I am sure that Rohit will help develop our reputation capital at all levels and for multiple audience sets simultaneously. I wish Rohit Sharmaall the best in his new innings with us.”

Commenting on his appointment, Rohit Sharma, CCO, Hero Cycles, said, “In my role as the CCO, my endeavour would be to create a brands which people would like to spend their time with and make a part of their everyday lives. I believe that Hero Cycles is a strong culture brand which is both timeless and age agnostic. It represents a free-spirit which and is loved both by the masses as well as the classes. As part of the kaleidoscope of the mother brand Hero, UT and FireFoxbrands hold immense potential and promise. I look forward to assisting our CMD, Mr. Pankaj Munjal in all international and domestic acquisitions as well as entrepreneurial projects which would help further expand the groups’ business and reach across the country and the globe.”

Mr. Rohit Sharma,who was born in Amritsar, is an MBA from IILM and is stationed in Delhi. He possesses over two decades of enriched and diverse experience in sales and marketing and has worked with leading organisations such as Zodiac, Times of India, Lowe Lintas and Partners, and JWT. He has also been helped in building mega brands such as Xerox, ITC, McDonalds, Nestle and the Hero group.

Hero Cycles, the world’s largest bicycle manufacturer has been growing at a rapid pace despite slowing growth rate of demand for cycles in India. Hero Cycles saw record sales of 5.39 lakh units in September, a rise of 15 percent in unit terms, over the corresponding month last year. The company now holds a staggering 41 percent share in the Indian bicycle market.

Hero Cycles is the leader in both the standard and specialist bicycle segments in India, with an overall market share of about 41 per cent. The company is equipped with state-of-the-art infrastructure and the most modern machinery. The Company also entered the premium bicycle segment with the launch of its new brand, UT Edge, in February 2012. A nationwide distribution network with over 3000 dealers and the favourable location of its plants near its vendors, supports its operations, and facilitates the competitive pricing of its bicycles. Hero Cycles also exports to various countries in the Middle East, Africa, Asia and Europe.