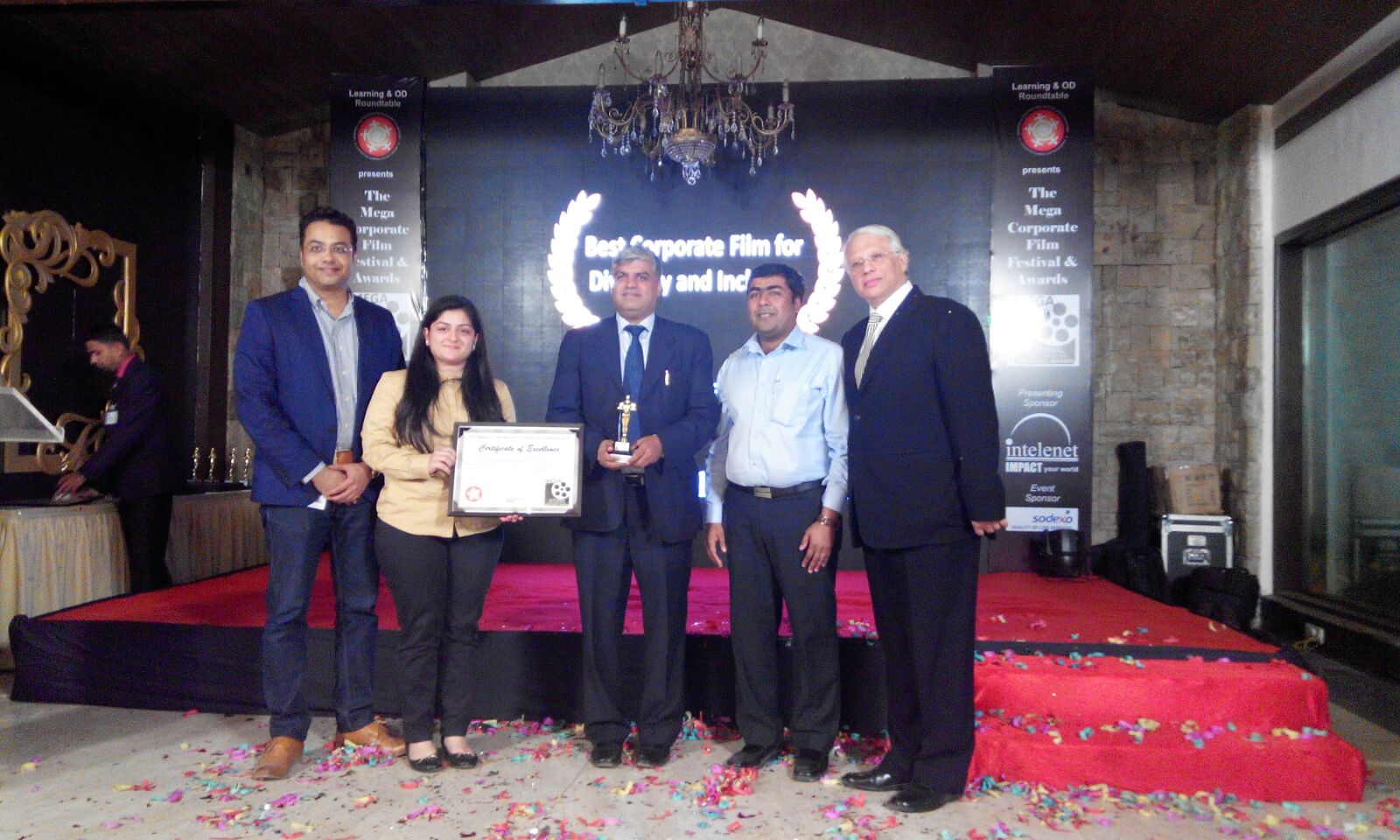 In August 2015 Mahindra SSG joined hands with CII to conduct women safety workshop for women across south India. While travelling across the southern region .Team headed by Manish Advani Head Marketing & PR felt there is a great need for training girls & women in self -defence. If that could be achieved than we could witness smiles at every mile as women are the backbone in any society. To create awareness for this initiative, the best way was to make a promotional video. The fire to bring change in the society was instrumental in the composition of the song smiles at every mile. Manish Advani wrote the first song of his life supported by his colleague who acted in the film. Mr Nitin Bhogan Head – Change management directed the film with support of Rotary club of Bombay, as they assisted in the film making process by engaging kids from municipal schools.

Mr Manish Advani - Head marketing & Public Relations at Mahindra SSG said I was very happy when the initiative was lunched last year I am doubly happy to see our initiative being recognised by the industry. This award means a lot to us as it reposes our faith in what we are doing and also lead to increase in confidence & motivation level, while we are extending ourselves to the community at large.  Mr Advani strongly believes and said we will accomplish our dream when every girl in India is a super girl or super women in self defence

In explaining Mahindra SSG, CEO, Mr Dinesh Pillai said Mahindra SSG has been offering women safety workshop to some of the leading Organisation in the industry since past few years .Since last year Mahindra SSG has extended its services to the community at large. We are honoured our attempt to serve the society at large is being recognised at the Mega Corporate Film Festival and Awards 2016

About us: Mahindra Special Services Group (MSSG), a strategic business unit under $15.9bn Mahindra group, is a leading Corporate Security Risk Consulting firm that helps organizations reduce risk and enhance competitive advantage. MSSG protects information assets and minimizes losses due to an enterprise’s deviations from good governance. With a core team comprising ex-forces officers and domain experts with decades of experience in corporate security, MSSG’s risk mitigation advisories have enabled over 100 major corporate clients secure their people, assets, information and reputation. The company’s distinctiveness lies in its ‘People-Centric’ approach; endorsed by clients across scores of implementations. Headquartered in Mumbai, India, the company has presence in major cities of India and the capability to operate out of several global locations.
One of the most defining differentiators of MSSG is its holistic approach towards Corporate Security. The corporate risk landscape in India has gone through paradigm shifts and MSSG partners with clients to derisk their businesses from the new and emerging forces of risk. MSSG’s consulting services are categorized under the following heads: