Dharamvir Singh is former International Player who has played for Indian Hockey team from the year 2007 to 2015. He is currently working as DSP with Punjab Police and continues to play Hockey for department. He has Gold and Bronze Medal at ASIAN GAMES 2010 and 2014, Two Silver Medals at CommonWealth games 2010 & 2014, Silver Medal at SAF Games and two Bronze Medals at AZLAN SHAH Cup 2012 & 2015. 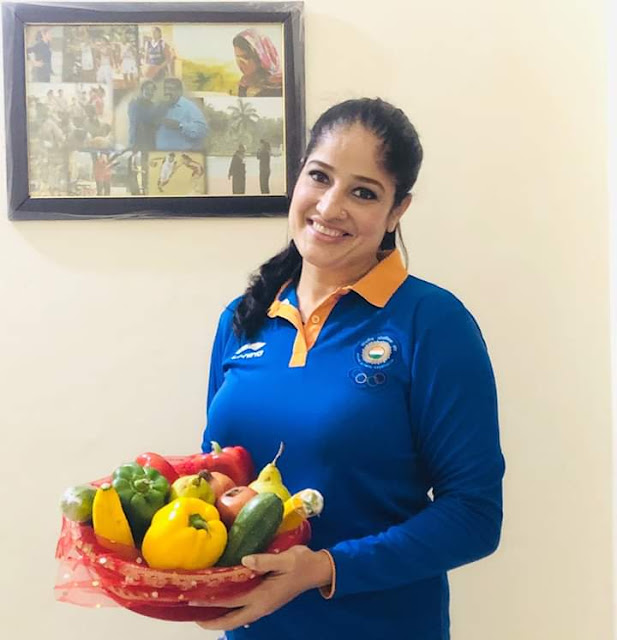 Shiba Maggonis former captain of Indian basketball Women’s team and has donned Indian colours for almost two decades. She has the distinction of being among the Top 5 Players of ASIA in year 2001 and 2004. Post her retirement she juggled between different roles, from being the first women to qualify as International Referee to Coaching Indian team. Under her able guidance the Women teams have improved remarkably. She is currently coaching Senior Indian Women Basketball team, the most admirable Basketball athlete. She is famously called “Queen of Basketball”.

Shireen Limaye is currently in the Indian women’s basketball team and hails from Pune. Her mother is a former national basketball and netball player. Her brother too is a national basketball player while her father is a former national level swimmer. To sum it all up, Shireen has been born with sports in her genes. She was earlier captain of Indian team, she represented India in the 2010 Common Wealth Games and Asian Championships in netball as well. She sunk a last-gasp shot   to give India the FIBA women’s Asia cup 2017 (Division B). She also led Indian team in the 2018 Commonwealth Games and Asian Championships. 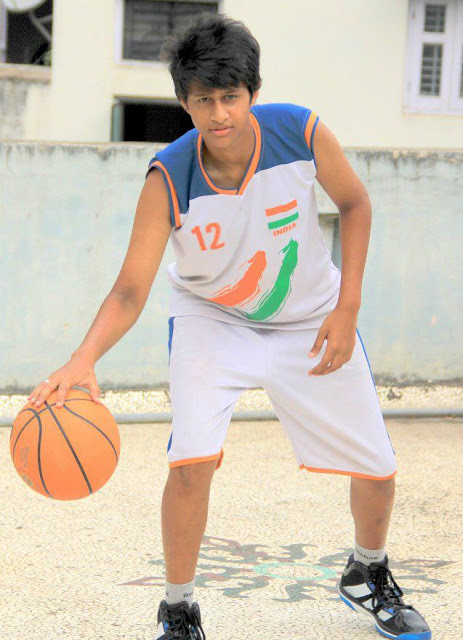 “We are proud to have Dharamvir Singh, Shiba Maggon& Shireen Limaye as part of ORGANISCH family. Their vibrant persona and PAN-India appeal makes them an ideal fit for our brand. It is in ORGANISCH’s DNA to ensure our product line is completely natural and sports play a key part in natural well-being of our health.With these partnerships, we are expecting to extend our reach to youth and other sports people and to encourage Organic food in our daily diet.”–Mr. Chirag Arora, Founder & CEO - ORGANISCH.

Speaking on the partnership, Mr. Dharamvir Singh said, “I am very happy to be associated with ORGANISCH. And I am sure this partnership will go in a long way to encourage young and budding hockey players to include organic food in their diet.”

Speaking on the partnership, Ms. Shiba Maggon said, “I am delighted to be associated with ORGANISCH as a brand ambassador as I strongly believe in switching over to organic foods. I am ahealth-conscious person and to remain healthy is an integral part of my profession and food plays a key role in that.”

Speaking on the partnership, Ms. Shireen Limaye said,“I am very excited to join ORGANISCH as a brand ambassador. This is terrific opportunity and I think moving towards Organic food is a good move towards healthy India. Food is a very important part of any athlete and moving to organic is the right way to have sustained healthy lifestyle.”

About ORGANISCH: ORGANISCH’s vast range of products includes Organic Fruits & Vegetables, pulses, grains and edible oils etc. In a short span of time, ORGANISCH has grown to be a major company in organic foods segment and is the leading seller of organic vegetables and fruits on AMAZON PRIME NOW, Mother Dairy and other Modern Trades/E-Commerce platforms.
ORGANISCH has partnered exclusively with the leading Brand of Australia in Kids natural oral care brand named JACK N' JILL to sell its products in India. ORGANISCH is the Marketing partner and exclusive Importer of JACK N' JILL products and will be selling JACK N’ JILL products in all the major e-commerce platforms, Modern Trades and to distributors. After Importing Organic/Natural products, ORGANISCH is also starting to export Organic products to South Asian countries.