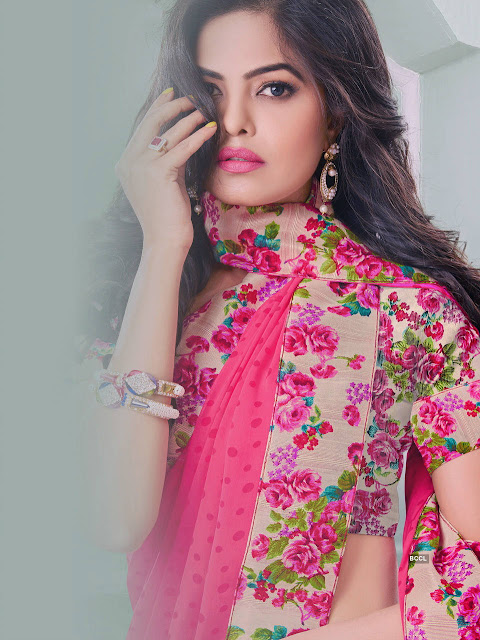 30th September 2019, Mumbai: Reality show Ace of Space is getting more gripping as the grand finale nears in little more than a month. The competition between the contestants is all set to get intense as the wild card contestants have entered the house. After Big Boss 12 contestant Deepak Thakur appeared on Ace of Space 2, now another contestant from Big Boss 11 Luv Tyagi who has shared the Big Boss house with the mastermind Vikas Gupta; is all set to enter the house. 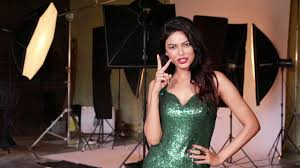 The conflict between Rashmi Jha and Salman Zaidi might have been resolved for the moment, but it seems is far from over as Rashami has expressed her views on how Salman is manipulating every houseguest in order to be on their good side. Even after all the disputes with the houseguests, Rashami is seen enjoying her space in the house with the utmost confidence. Mastermind Vikas Gupta called Rashmi Jha the Priyanka Chopra of Ace of Space 2. Vikas Gupta also stated that the most hated person among the houseguests is receiving maximum love from the audience.  Meanwhile, Big Boss 13 episode which was aired yesterday has Rashami Desai in it. Rashami did a vote appeal for Jha a few days back to save her from the eviction last week. It remains to be seen whether Rashmi Jha excels in the 'Mini Big Boss'; as Ace of Space is popularly known in the television circuit due to its uncanny resemblance with the later.