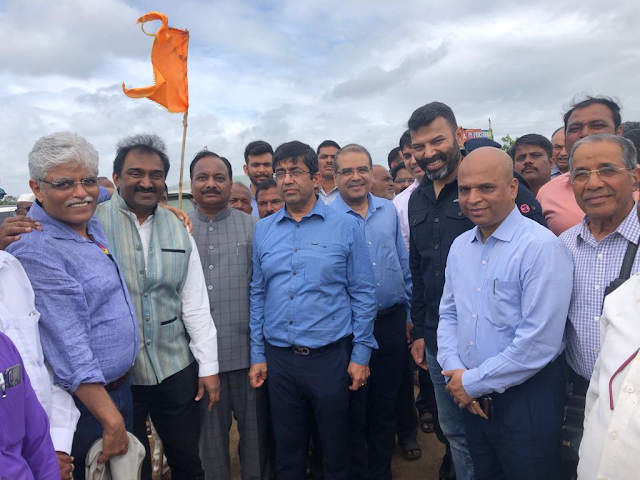 CREDAI-MCHI, the apex body of Real Estate developers in the Mumbai Metropolitan Region (MMR) would be developing eco-friendly houses to help & rehabilitated people the village of Tawadarwadi and Burungwadi, Sangli in Western Maharashtra which they have adopted. 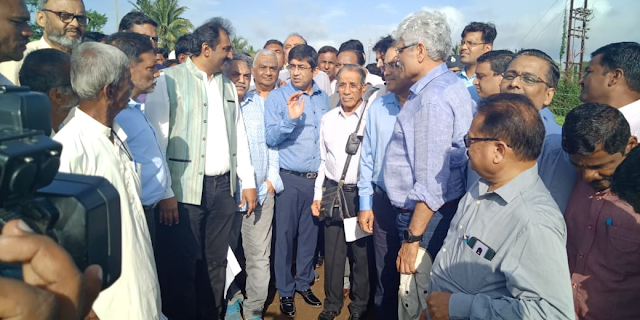 The construction of these houses would be done through eco-friendly features. Each of these houses would be powered through solar power panels, have eco-friendly toilets and would have rain water harvesting systems to conserve natural resources.
If called upon by Government Of Maharashtra and other NGOs and Charitable organisations, Credai Mchi shall also assist them by lending their technical and project management expertise in Rehabilitation of other villages. The Roads , Electricity, Water and all infrastructure shall be provided by Govt Of Maharashtra.

Commissioner of MCGM, Mr. Praveen Pardeshi who was on a site visit along with representatives of CREDAI- MCHI explained the initiative would be considered as a model village for all future projects. “The project would have all the facilities like power supply, proper roads and utility services. The houses in this model village would be completed and allotted to the villagers before Gudi Padwa early next year,” he added. homes having an area of 280 sq feet on 1000 square feet lands. 55 houses would be constructed in Tawadarwadi and Burungwadi. 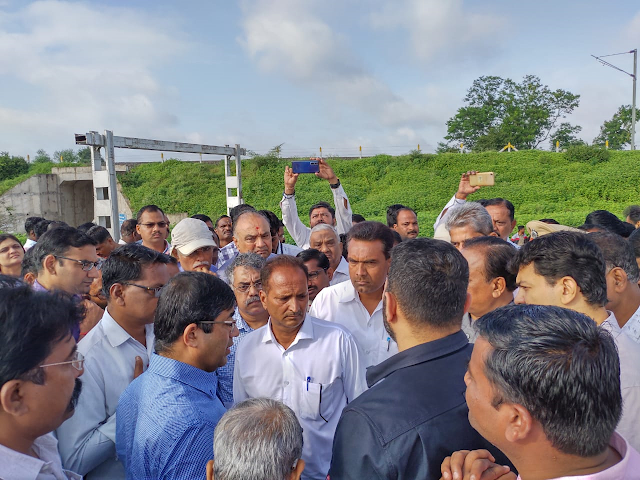 According to Nayan Shah, President, CREDAI- MCHI, the state of Maharashtra experienced one of the worst floods of the century which brought human lives to a standstill with lakhs of people remaining stranded in remote corners and on the roof tops for several days. “Property worth crores of rupees was destroyed in this natural calamity. The developer community was in the forefront to organise supplies of essential items, commodities, basic necessities, food, water and medicines for the flood victims,” “The state government has also announced a package of Rs.6813 cr assistance for flood affected people” he said.

The intention is to develop these houses as an ideal village and make it a model for the Rehabilitation in the entire Kolhapur Sangli Rehabilitation Region. A total of Rs 3 crores was pledged immediately towards providing the flood relief by the realty developers and an additional Rs 2 crores was raised under WeProcure Portal and Ancillary members to assist in rebuilding the houses at Sangli.