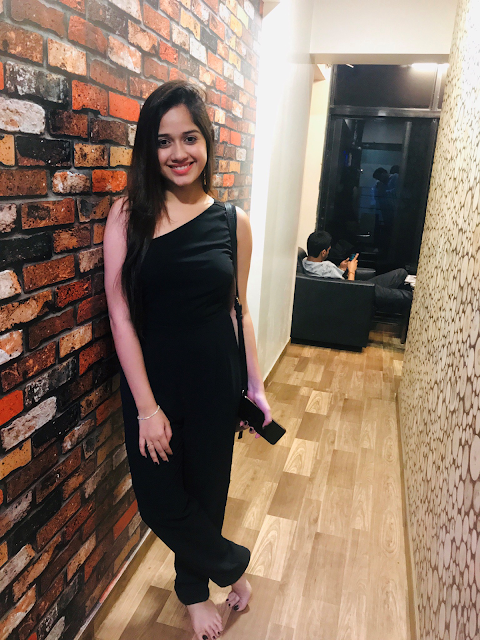 Jannat expresses her excitement and nervousness as she completes recording the song, “This is my first time singing a rap song, even when I sing casually at home’ I sing soft romantic numbers. I am not even into singing fast paced party songs, so this experience was challenging and exciting at the same time. Also, because it is the title song for Tokers House, the pressure was there to make sure I give the song more than my best.”

Producer Mehmood Ali, is overwhelmed with the response Tokers House has already achieved (laughing), “I am hopeful that audience will give Tokers House and its title track as much support and love Jannat has received in the last couple of years.”

The composer and singer of the song Danish also shared his nervousness around composing the song. The fact that the title track has to cover the journey of the 25 Tokers House participants added pressure, “Encapsulating their journey to fame was difficult and I wanted to make sure that we leave no part of the truth out. But since this is a title track, it has to short, crisp but complete.”

The song will officially be launched soon and as Jannat says, it is remarkable how Tokers House and all news related to it has garnered so much love and attention from the audience even before the show has started. This is definitely the first of its kind.