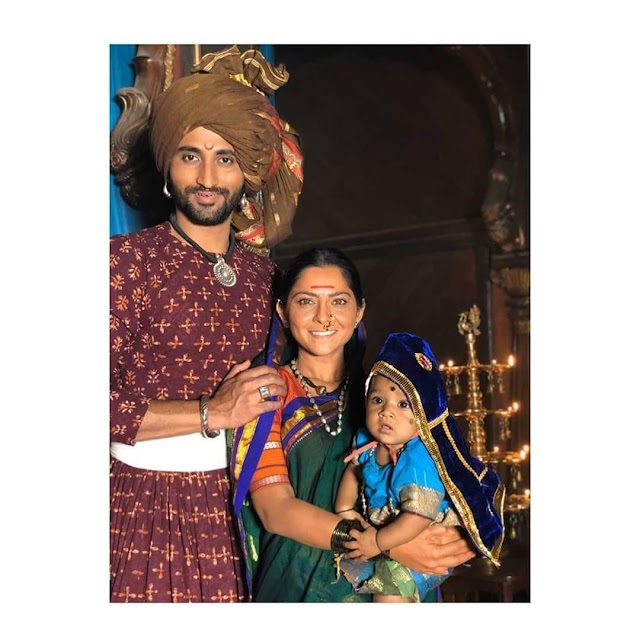 Hirkani's Trailer Released On The Occasion Of Kojagiri
by Shrutee K/DNS
It was on the night of Kojagiri that 'Hirkani' had shown the courage to descend the steep edges of Raigad, to meet her baby. It is on the very occasion of Kojagiri that the trailer of the movie Hirkani was recently released for the audience to commemorating this courageous feat.
This is the story of a simple milkmaid Hirkani, lovingly called Hira, living at the foothills of Raigad. It depicts Hira's courage as a mother. As the doors of the fort shut after sunset Hirkani is stuck at the fort and her baby remains alone at home. The thought that her baby is alone and hungry gets Hirkani so anxious and worried that on the night of Kojagiri she takes up the seemingly impossible task of descending the steep edges of the fort. 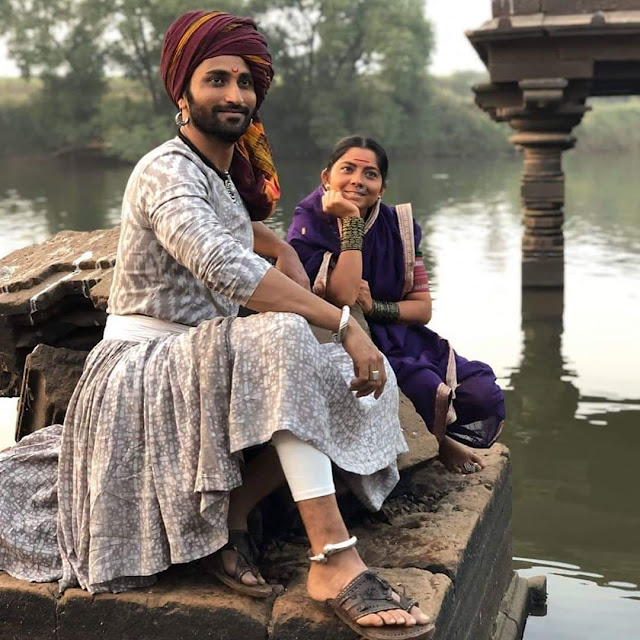 The trailer gives us glimpses of all the difficulties Hirkani faced on her way down the fort. Actress Sonalee Kulkarni has portrayed the role of Hirkani beautifully. Actor Ameet Khedekar can be seen along with Sonalee in the role of 'Jiva'. A historical story, a fresh pair, and the melodious songs are surely going to increase the anticipation around the movie. The trailer of this movie is getting a positive response from the audience. Bollywood actors like Madhuri Dixit, Ajay Devgn shared the trailer of Hirkani on their twitter accounts and expressed their appreciation for it.
Directed by Prasad Oak, written by Chinmay Mandlekar, 'Hirkani' is based on the story of a courageous mother, produced under the banner of Irada Entertainment in association with MAGIJ Pictures. Falguni Patel is a producer and Lawrence D'Souza is a co-producer. Rajesh Mapuskar is the Creative Producer of this movie. ‘Hirkani’ is all set to hit the theatres on the 24th of October.