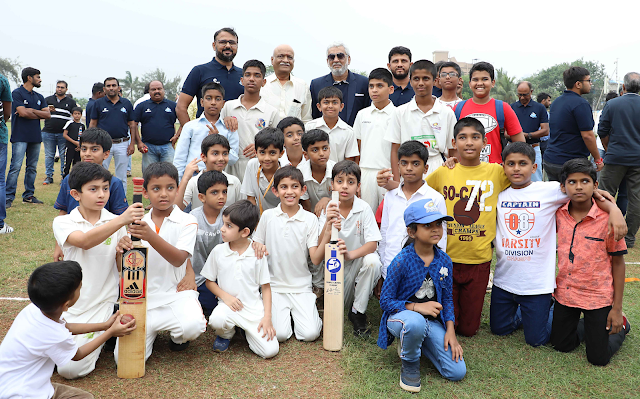 Mumbai, October 18, 2019: This is a proud moment for Mumbai’s cricket enthusiasts as India’s dashing batsman Rohit Sharma has joined hands with CricKingdom to set up a Cricket Academy in the heart of the city. The Rohit Sharma-CricKingdom Cricket Academy is being launched.
This partnership between the dynamic Rohit Sharma and CricKingdom will be a unique set-up unlike the run-ofthe-mill academies and it would ensure that youngsters will be groomed and trained under renowned coaches. The trainees will be put through a holistic program and the progress of every individual would be monitored by experts and their performances throughout the training period would be evaluated on a regular basis.
Brand Ambassador, Rohit Sharma, who is busy with the Indian team sent his wishes and said, "I am delighted that CricKingdom is launching a cricket academy in Mumbai. We can promote cricket at grass roots level through the tailored annual curriculum, in-house mobile app for training & tracking and global access to CricKingdom academies. The amazing team with its rich experience in running the best in class academy operations would definitely make this initiative come true.”
Dhawal Kulkarni, Mentor with CricKingdom added, "Through CricKingdom, we’ll be opening centers not just in the Tier 1 cities, but also expanding the same platform in Tier 2 & Tier 3 cities in India. Parents will have complete visibility on the progress of their ward making it more transparent and impactful.” 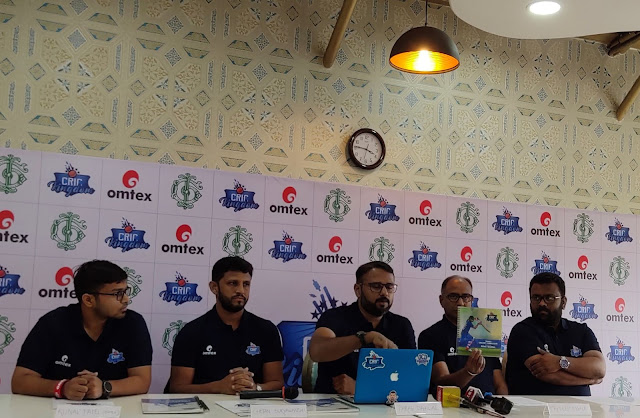 Chetan Suryawanshi – CricKingdom CEO who was also Singapore Cricket Team captain for 10 years said "CricKingdom is a platform that connects cricket, players, coaches and students in an integrated ecosystem that drives seamless engagement, interaction, learning and transaction. CricKingdom will remove inefficiencies that exist today, making every user’s experience productive and delightful.”
Parag Dahiwal - Director & Country Head who also represented Singapore said, ‘We want the kids to start playing cricket at the early age of 5, where they build the muscle memory and develop soon to be a feeder for the schools, districts, state and national sides.’
The regular batches will start from 1st November, 2019, and the Academy will be open throughout the year for both boys & girls of all age groups starting from the age group of 6 and above. The academy will also be offering a free session every week for girls aged between 6 to 16 years old, in order to promote women’s cricket in India. 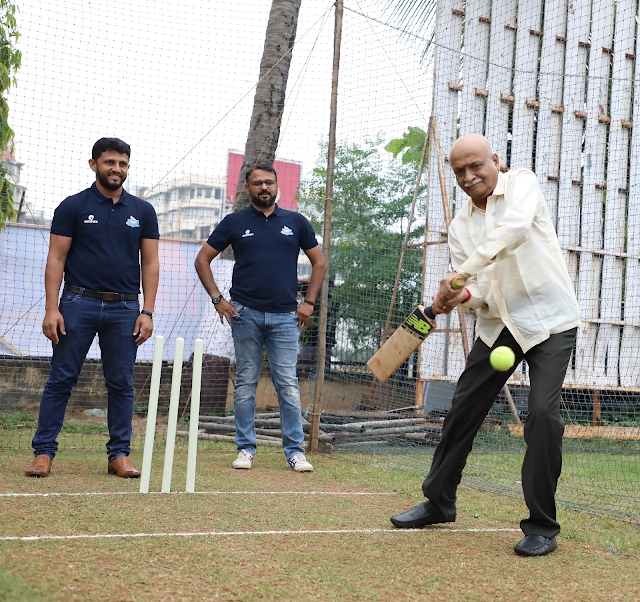 Specialised camps, clinics, fitness, strength and conditioning, video analysis sessions, personal training and domestic/international tours are some other premium features offered by the academy. The cricket camps will begin from November 1, 2019.  Students of the academy will get master class sessions with Rohit and Dhawal, subject to their availability.
CricKingdom currently has an academy in Chennai & Vellore with three more soon to be launched in Pune, Hubli&Sangli later this year and a few more lined up in other parts of India and overseas.  You can visit crickingdom.com/registration for registration or call on 7738798790 / 7219195459 to know more about the academy.