ARTH, India’s First Multiregional Culture Festival is back with its National Edition 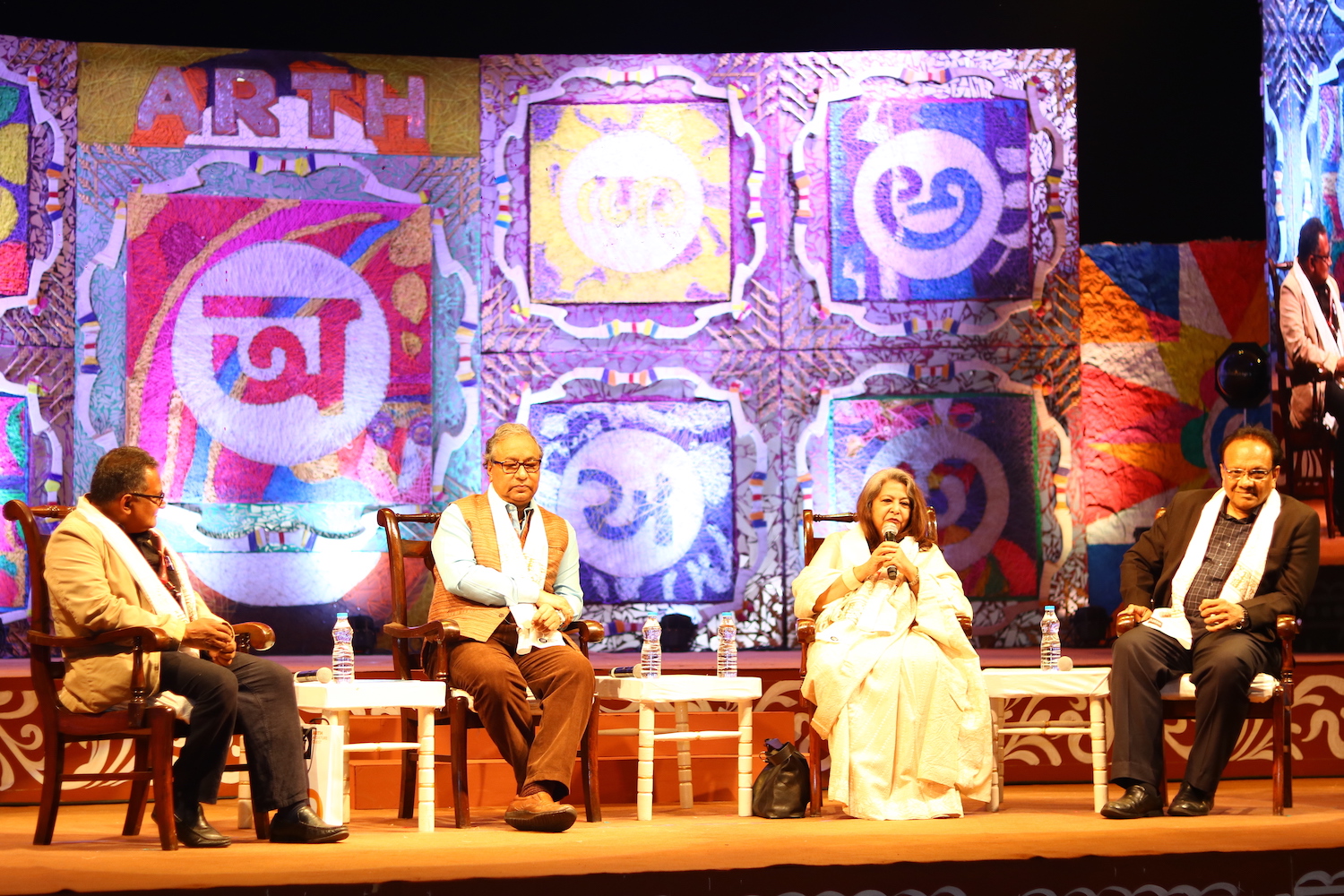 Delhi, January 21st 2019: Arth – A Culture Fest, an Intellectual Property of ZEE LIVE, with an aim to understand and find meanings of the Indic civilization and discover its soul, is coming back with its second edition. This will be held at the lawns of the Indira Gandhi National Centre for the Arts (IGNCA) in New Delhi on 8th, 9th and 10th of February 2019. The first regional edition of this culture fest took place in Kolkata and the next regional edition of the festival in scheduled to take place in Pune.

The National edition of Arth in New Delhi will witness the participation of more than 250+ scholars, writers, artists and artisans from across India and abroad. The cultural festival not only aims to celebrate the essence of Indic thought and philosophy, but also seeks to make it a journey of discovery for the audiences by bringing together a wide array of thinkers, scholars, philosophers, Indologists, artists, artisans, poets and authors. It will bring to the audience myriad activities including panel discussions, cultural performances, workshops, visual art installations, live art etc. Exclusive sessions have been curated for children, which will comprise creative workshops, theatre, history, philosophy, puppet performances and masterclasses. 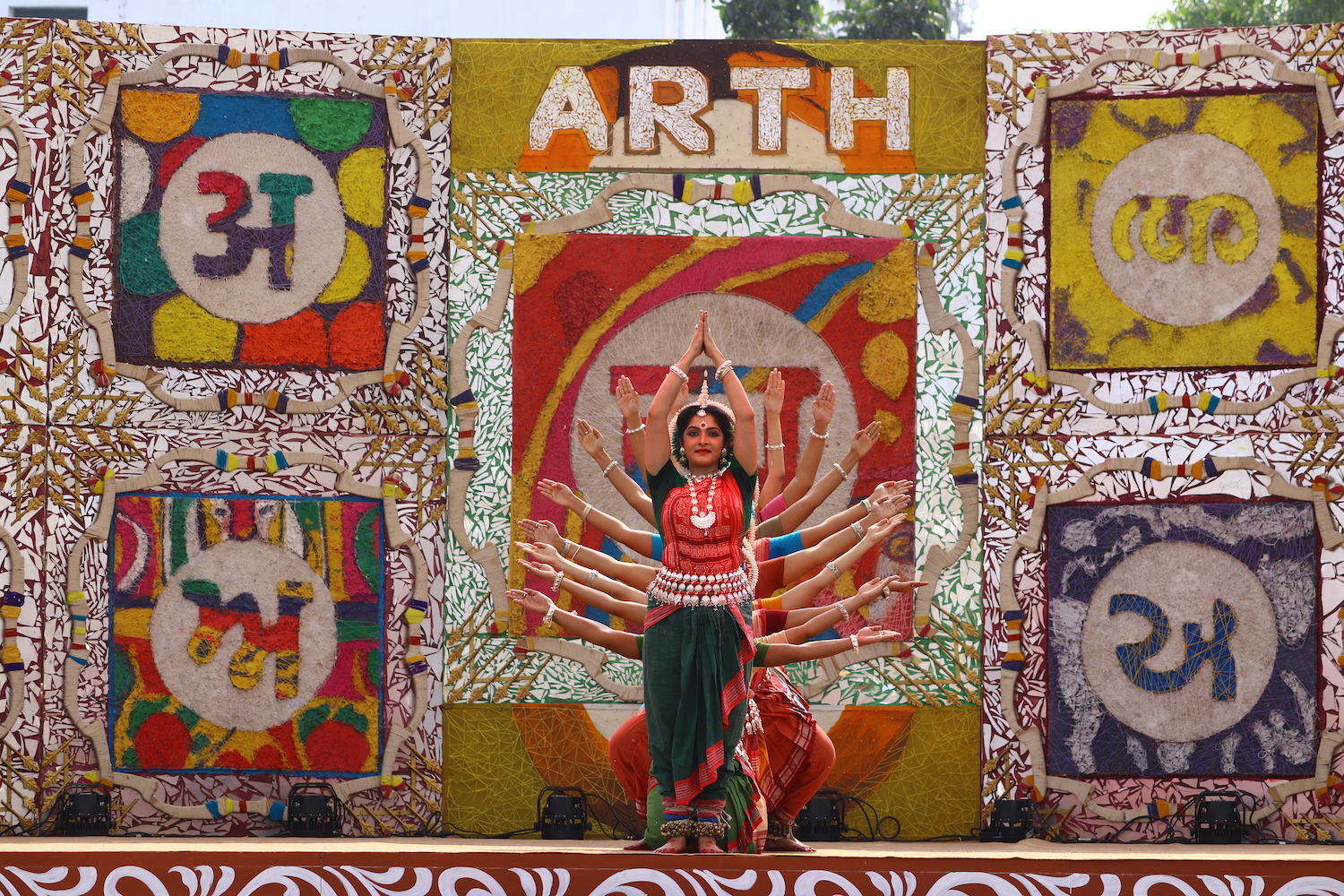 There would also be a showcase of the rich arts and crafts of the country – Patua, Phad, Cherial, Madhubani, Patthachitra, Chittara, Warli, Kalamkari, Masks and Bamboo Crafts of North East India through workshops conducted in live counters and master classes every day.  Sessions would be interspersed with some spell bounding performances by renowned artists such as Bombay Jayashree, Pandit Vishwa Mohan Bhatt, Teejan Bai, Bombay Bairag, Gautam Das Baul, Shahi Qawwals of Ajmer Sharif, a North East Percussion Ensemble, Manipuri Raas Leela, Gotipua Dance of Odisha, Puppetry from Kerala and Bengal and the Manganiyars of Rajasthan.

The Delhi edition has been carefully designed keeping in mind the current scenario in the country and will see some really hard-hitting panel-discussions and talks on subjects that the nation has been discussing. 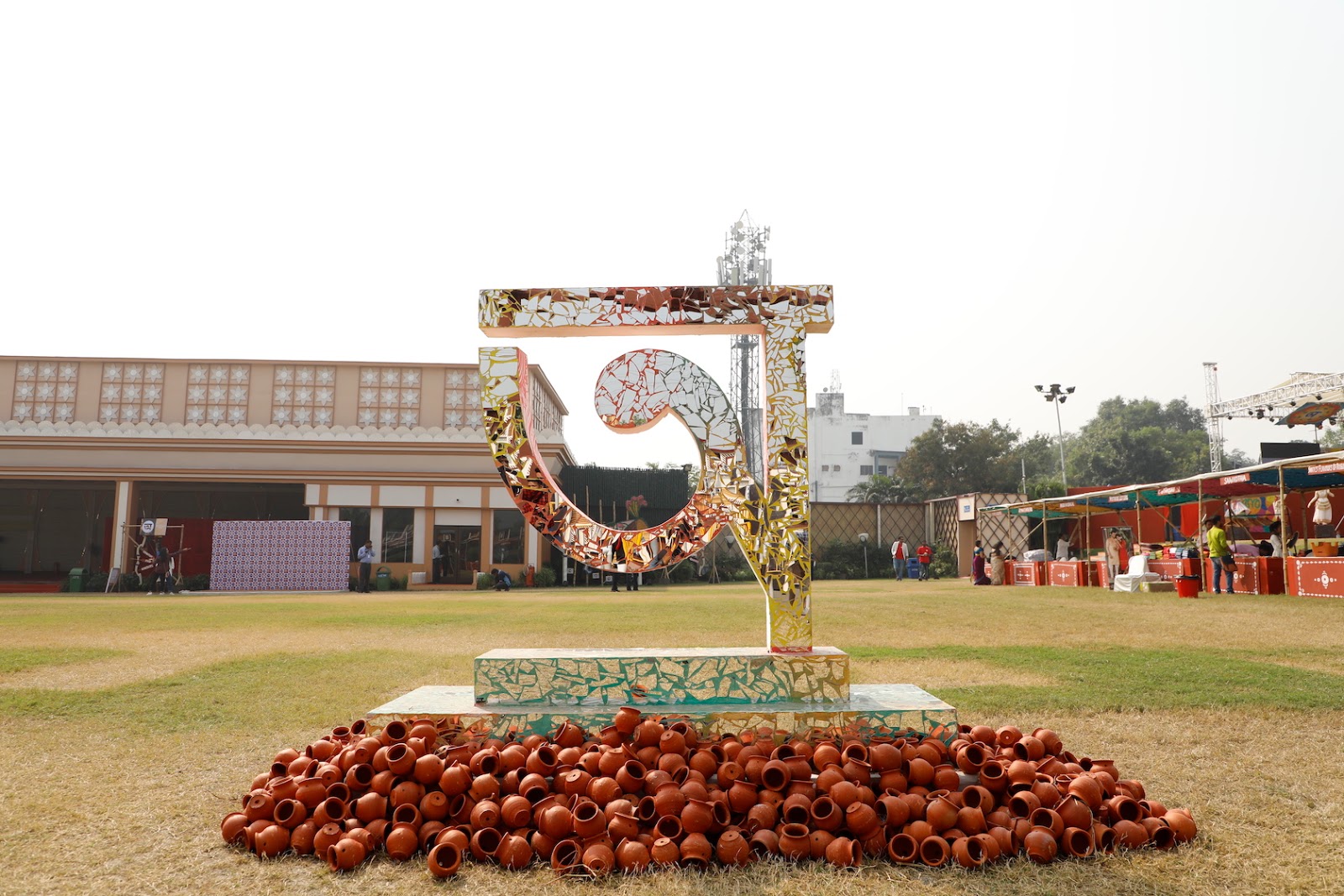 Dr. Vikram Sampath, Festival Director, Arth said: “For the national edition, we have tried to bring a microcosm of India on to stage those 3 days, through several accomplished artists, writers and individuals and also various arts and crafts workshops to enthrall the audience. We will be discussing some really pressing issues that have rocked the nation in recent times. It is extremely important that these relevant topics are discussed on such large cultural platforms and engage with not only experts but also the citizens of the country.”

PS: Entry is Free on all Days. Register at http://bit.ly/ArthDelhi

About Arth: Arth – A Culture Fest is an Intellectual Property of ZEE LIVE. Arth isn’t merely a festival, but a culture fest that will keep alive the meaning of our culture. This festival focuses on literature, culture, society, music, traditions, history and art. Arth is a platform for lovers of art and culture to learn and celebrate Indian culture across all its dimensions. The national leg of the festival will be held in Delhi in February. Smaller satellite shows will be hosted in Kolkata and Pune in December and January respectively.

About ZEE LIVE: Zee LIVE focuses on creating memorable on-ground experiences for audiences in India as well as overseas. Zee LIVE aims to become the gateway for Indian live entertainment experience to the world and bring the best of the world to India. Zee LIVE commenced operations last year with the launch of its first event – Baleno Wicked Weekends.