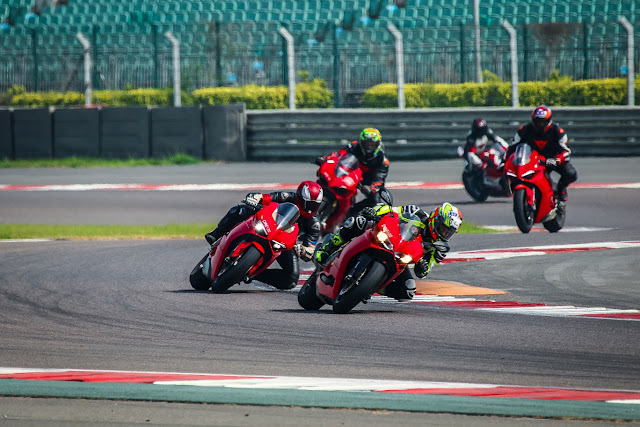 The race will be held during Oct 2019 at BIC, Greater Noida along with the season finale of Volkswagen Ameo Cup 2019
The race will be one make, with Ducati Panigale and SuperSport range of motorcycles eligible for the grid
New Delhi, 22nd January 2019: Luxury motorcycle brand, Ducati India announced its very first Ducati India Race Cup here in India. The race will be held alongside the season finale of Volkswagen Ameo Cup 2019 and will be held in October 2019 at Buddh International Circuit, Greater Noida. This will be the very first time that the Ducati India Race Cup will take place along with Volkswagen Motorsport India’s Ameo Cup race. With the collaboration of Ducati India and Volkswagen Motorsport India, there would be Ducati riders aboard Panigale and SuperSport motorcycles competing for top honors at the Buddh International Circuit.
Sergi Canovas, Managing Director of Ducati India said, “In 2018, Ducati showcased its racing DNA by winning at the JK Tyre National Superbike Racing Championship and now, Ducati is proud to bring its very own one make race along with Volkswagen Motorsport India. This year, we are also looking to organize not just another DRE Track day but are also working on having certified DRE instructors in India itself so that they can provide individual training to keen Ducati riders before the race. Ducati India is thankful to Volkswagen Motorsports India for this collaboration.” 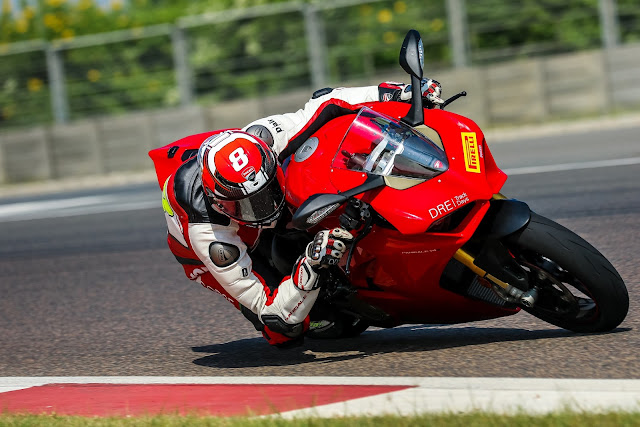 Sirish Vissa, Head of Volkswagen Motorsport India added “The Volkswagen Group with its diverse portfolio offers us opportunities to collaborate within the brands and come up with racing properties that cater to a wider audience. I am glad that we are taking the first step towards creating a power-packed event along with Ducati India and really looking forward to working on many more events in the future.” 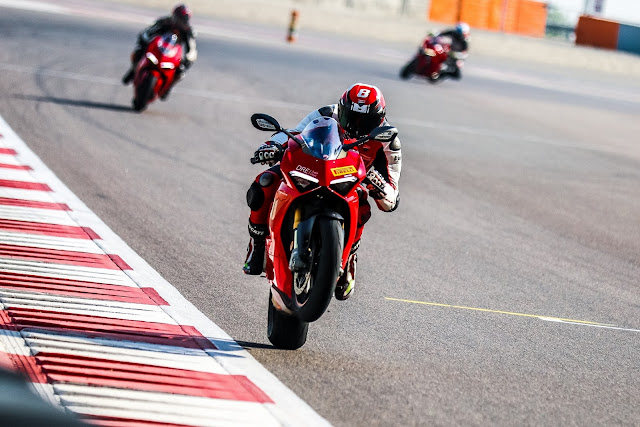 The Ducati Race Cup is especially introduced in India to provide the opportunity of riding on the race track for all Ducati owners and to develop the sport in India. The Ducati Race Cup will have one qualifying race on the 5th of October followed by the race on 6th October. Ducati India will open entries for the Panigale and SuperSport owners for the inaugural season of 2019. More details on the eligibility and the entry forms will be available at the Ducati India website shortly.
Ducati Motor Holding S.p.A. - A Sole Shareholder Company - A Company subject to the Management and Coordination activities of AUDI AG
Founded in 1926, since 1946 Ducati has been manufacturing sport-inspired motorcycles characterised by high-performance Desmodromic engines, innovative design and cutting-edge technology. With its factory located in Bologna’s Borgo Panigale district, in 2016 Ducati celebrated 90 years since it was founded. The model range covers several market segments with the following families: Diavel, Hypermotard, Monster, Multistrada, SuperSport and Panigale. In 2015 Ducati presented the Ducati Scrambler: a new brand made of bikes, accessories and apparel that provide the last word in creativity and self-expression. These authentic icons representing what the world knows as “Made in Italy”, together with an extensive range of associated accessories and technical and lifestyle apparel, are distributed in 90 countries globally. Breaking all records for the company, in 2017 Ducati delivered 55,871 bikes to customers. Ducati competes in both the World Superbike and MotoGP World Championships. In Superbike, Ducati has won 17 Manufacturers' titles and 14 Riders' titles. Ducati has been competing in MotoGP since 2003, winning both the Manufacturers' and Riders' titles in 2007.