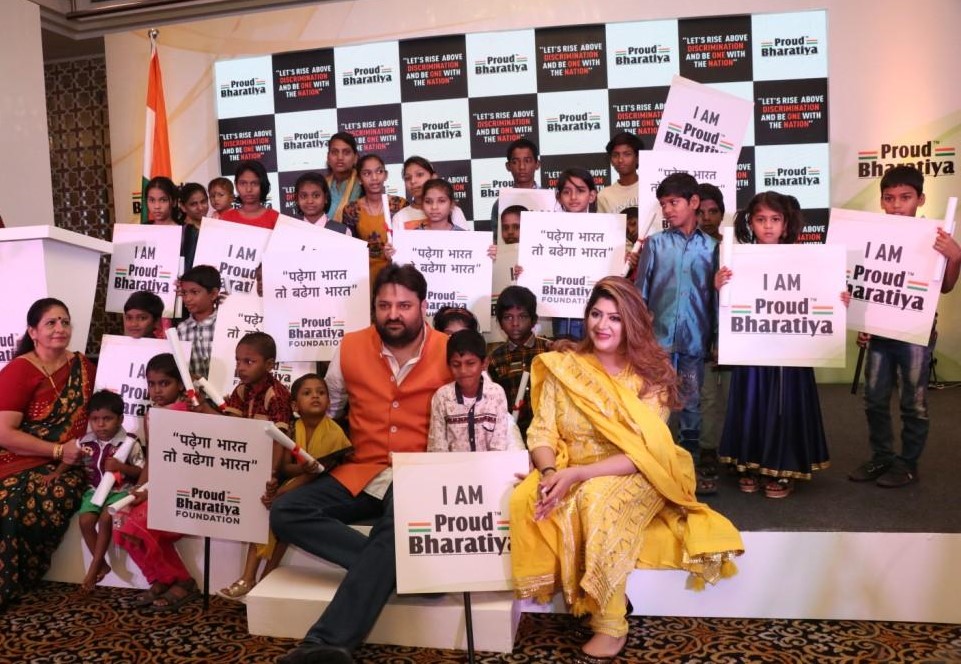 “Discrimination is the biggest evil stopping India from achieving greatness; has no place in our society”: Mohit Bharatiya

Foundation offers ‘call for action’ against instances of discrimination on caste, creed, gender, Region or Religion

Mumbai, 17 January, 2019: If you have faced discrimination or have seen it happening to others, you now have a platform to seek guidance and support. Additionally, you can discuss issues and share your ideas with your fellow citizens, all thanks to a new initiative undertaken by Shri. Mohit who has launched the Proud Bharatiya Foundation in a press conference in Mumbai. 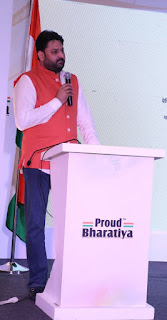 Said Mr. Mohit, “Discrimination is the biggest evil stopping India from achieving greatness. In today’s days and times, discrimination has no place in our society and must not be tolerated. However, we are accustomed to it and tend to take it lightly. The discriminators and the victims need to know that it is a crime against humanity and has no place in our society. It needs to be stopped, and if you’ve been a victim, you don’t have to live with it.” The Foundation will work towards unity among people by encouraging them to be identified by their ‘Indianness’ or Bharatiyata first. As a mark of intent, Mohit officially announced changing his surname to from Kamboj to ‘Bharatiya’. “I want to be the first example of what the campaign wants to achieve. I’ve changed my surname to Bharatiya and this will be my identity henceforth.” said Mohit.

The Foundation’s objective is to unite people under a common national identity of Bharatiyata, shedding all identities of caste, culture, region, religion and language. It will undertake activities such as funding children’s education and raising them as ‘Bharatiyas’, recognising social heroes fighting against discrimination, opening a helpline for complaints, as well as providing legal assistance to people. Mohit Bharatiya is a young philanthropist and social activist. He is the National President of Indian Bullion & Jewellery Association Ltd, an apex body of bullion traders in India and President of the Bharatiya Janata Yuva Morcha Mumbai. Mohit has been tirelessly working towards providing basic health and education to children, empowering women and developing better health care facilities for the underprivileged.