Vivekanand Oberoi to Play PM Narendra Modi in his Biopic 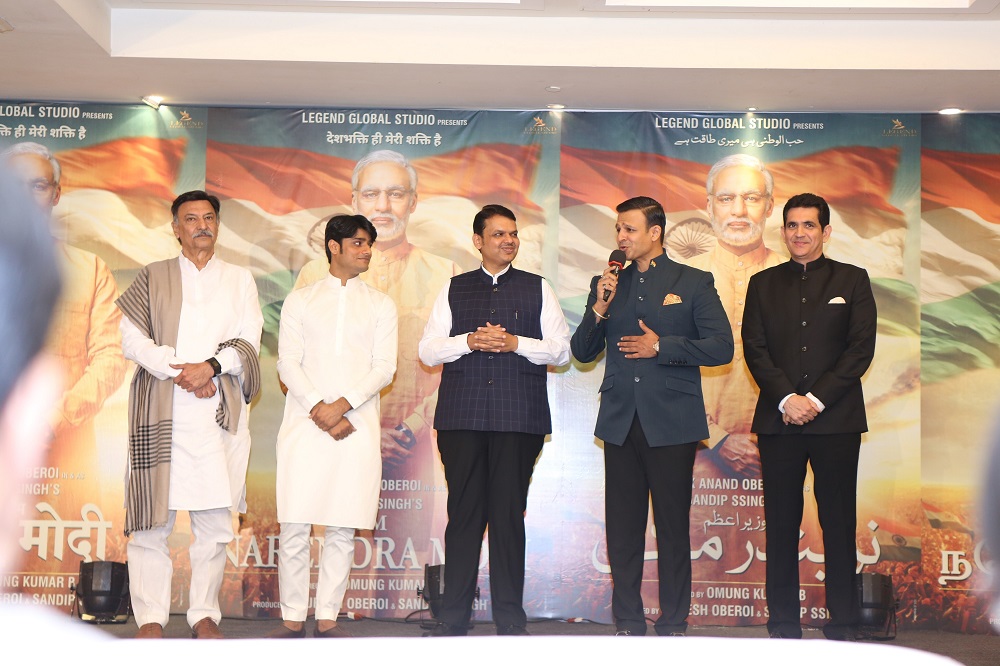 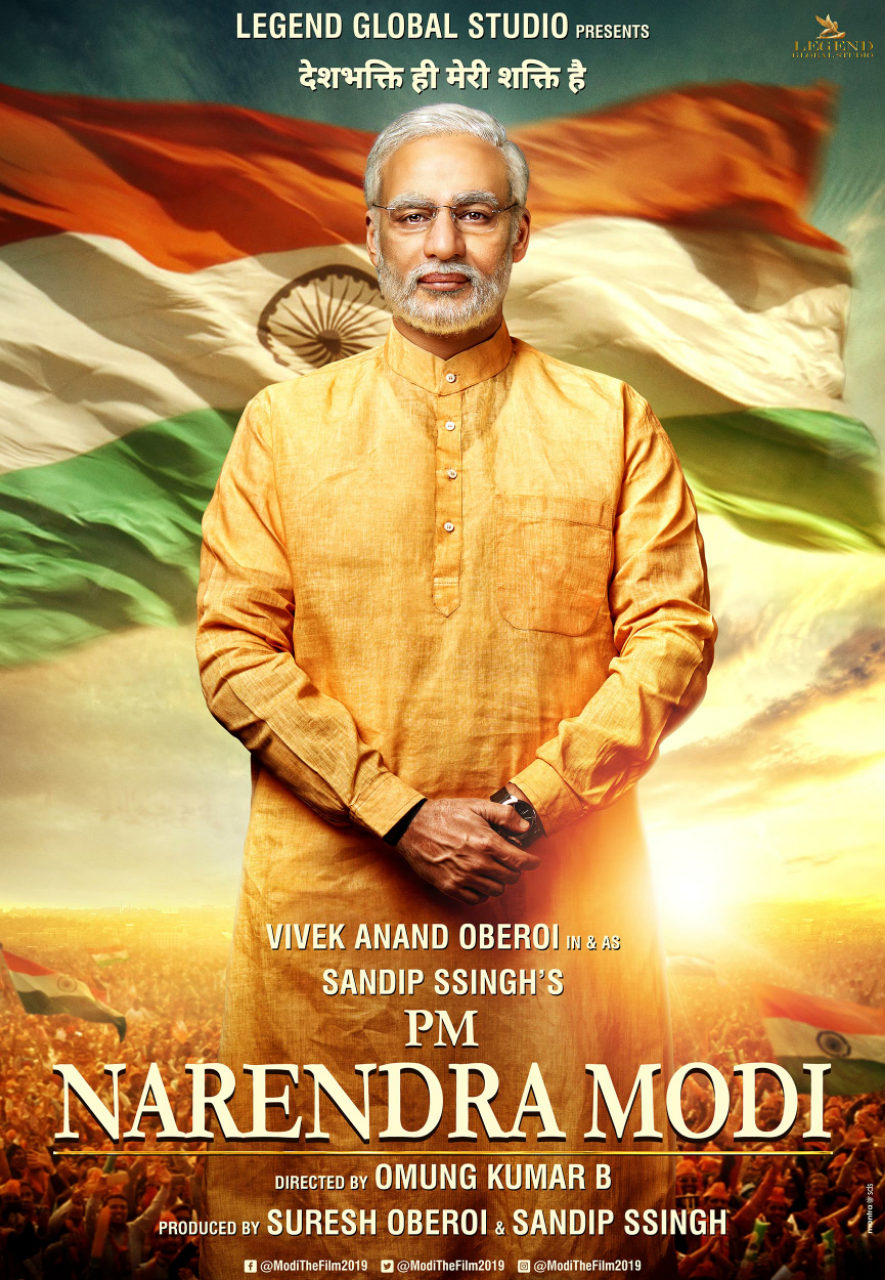 Producer Sandip Ssingh said, "We have been working on this project for the past three years and it is an unbelievable honour to make the biopic of one of the greatest Indian leaders and a man who is an icon for millions. We will be going on the floors in a week's time. The film will be shot in all those locations which were significant to Modi Ji's life."
PM Narendra Modi will be shot in locations across the country. Director Omung Kumar, producer Sandip Ssingh along with Vivekanand Oberoi will be doing some recees in the weeks to come. The first schedule of the film is expected to start in a fortnight's time.
PM Narendra Modi is a biopic that will traverse the journey of Narendra Damodar Modi from his humble beginnings to his years as Chief Minister and finally his landmark election as the Prime Minister of the world's largest democracy.
Produced by Sandip Ssingh and directed by biopic maestro Omung Kumar, PM Narendra Modi has Vivekanand Oberoi playing Modi.