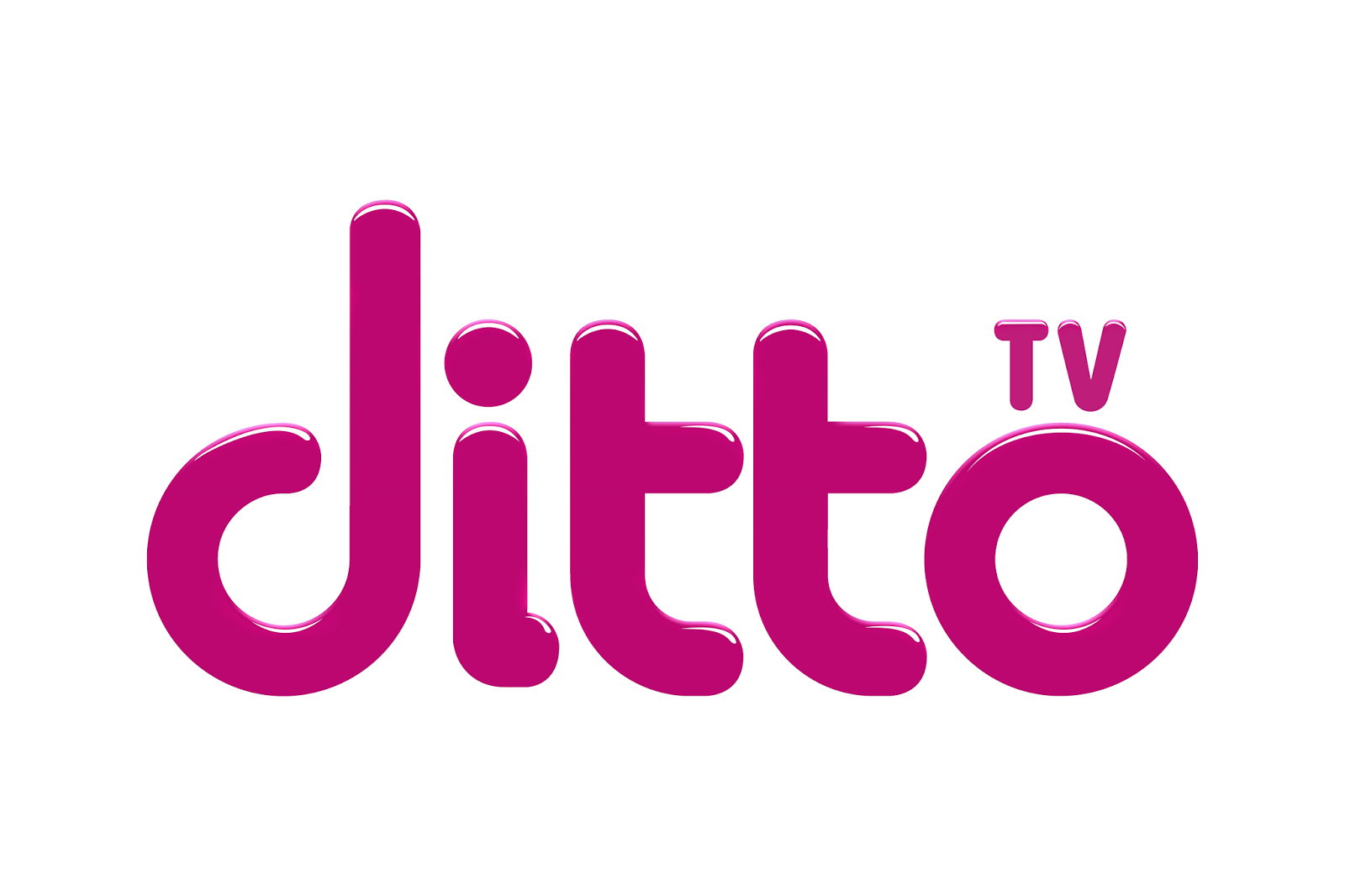 Mumbai: dittoTV, which recently redefined television viewing in India, has launched a nationwide integrated marketing campaign aiming to capture the hearts to millions of television viewers. The live TV platform has rolled out the campaign in 16 cities to raise awareness about the affordable platform that makes TV accessible to anyone with a phone, laptop or tablet.
In line with its core theme of innovation and disruption, the marketing campaign includes a marketing mix consisting of:
- Television commercial that resonates strongly with the masses (TVC Link: https://www.youtube.com/watch?v=12JBZfkQYnI)
- Digital activation across social media platforms
- Media and PR integration and activations
- Extensive outdoor branding and activations
The aggressive, four week long campaign will tap into mass media channels such as television, print and radio. The campaign will be amplified on a bouquet of digital platforms and social media via heavy use of native content platforms. The hashtag #BeeskaTV will be leveraged across digital platforms to drive its key value proposition. In addition, there will be partnerships with complementary brands through integrations and celebrity endorsements. The TVC for the campaign will focus on how all members of a household can now access television at their convenience. It will be promoted on social media as well.
Commenting on the campaign, Ms. Archana Anand, Business Head, dittoTV said, “With the new avatar of dittoTV, we are looking at changing the way India indulges in its favourite pastime, i.e., watching television. With a price point of INR 20, we see dittoTV serving as people’s first and only screen, as their second screen at home, or just a personal TV on the go! Our campaign embodies strong consumer insight and an interesting slice of life situations. It is designed in a manner that conveys this simple message effectively across the length and breadth of the country, through a combination of mass media and strategic marketing.”
To ensure that live television is within the reach of every Indian, it has joined forces with one of India’s leading telecom players Idea Cellular, to offer its users of 3G and 4G internet packs a free monthly subscription with every recharge. It has also partnered with Siti Cable, IITZ Cash, MCof and E-Zone. These strategic alliances will enable dittoTV to strengthen its distribution and subscriber base.
Ramanuj Shastry, Co-founder & Director, Infectious said, “'#BeeskaTV' is what we want people to remember DittoTV as. A value proposition of access, articulated in accessible, everyday language. Ditto TV will change the 'who, what, when and where' of Live TV viewing. We are proud to be part of a concept which is so revolutionary.”
Nisha Singhania, Co-founder & Director, Infectious added, “Rs 20 per month is an unbelievable price point and our communication focuses on just that - how you can watch live TV on the go, no matter where you are, at INR 20 per month. The TVC brings alive the various situations in which dittoTV can ensure people don't miss out on their favourite programs.”
Campaign Credits:
Creative Agency: Infectious
Executive Creative Director:  Ramkrishna Raorane
Creative Team: Khalid Khatri, Ramkrishna Raorane, Chirag Raheja, Gaurav Joshi, Lakshman Khadapkar Production House: Opticus Inc
TVC Director: Sanjay Shetty