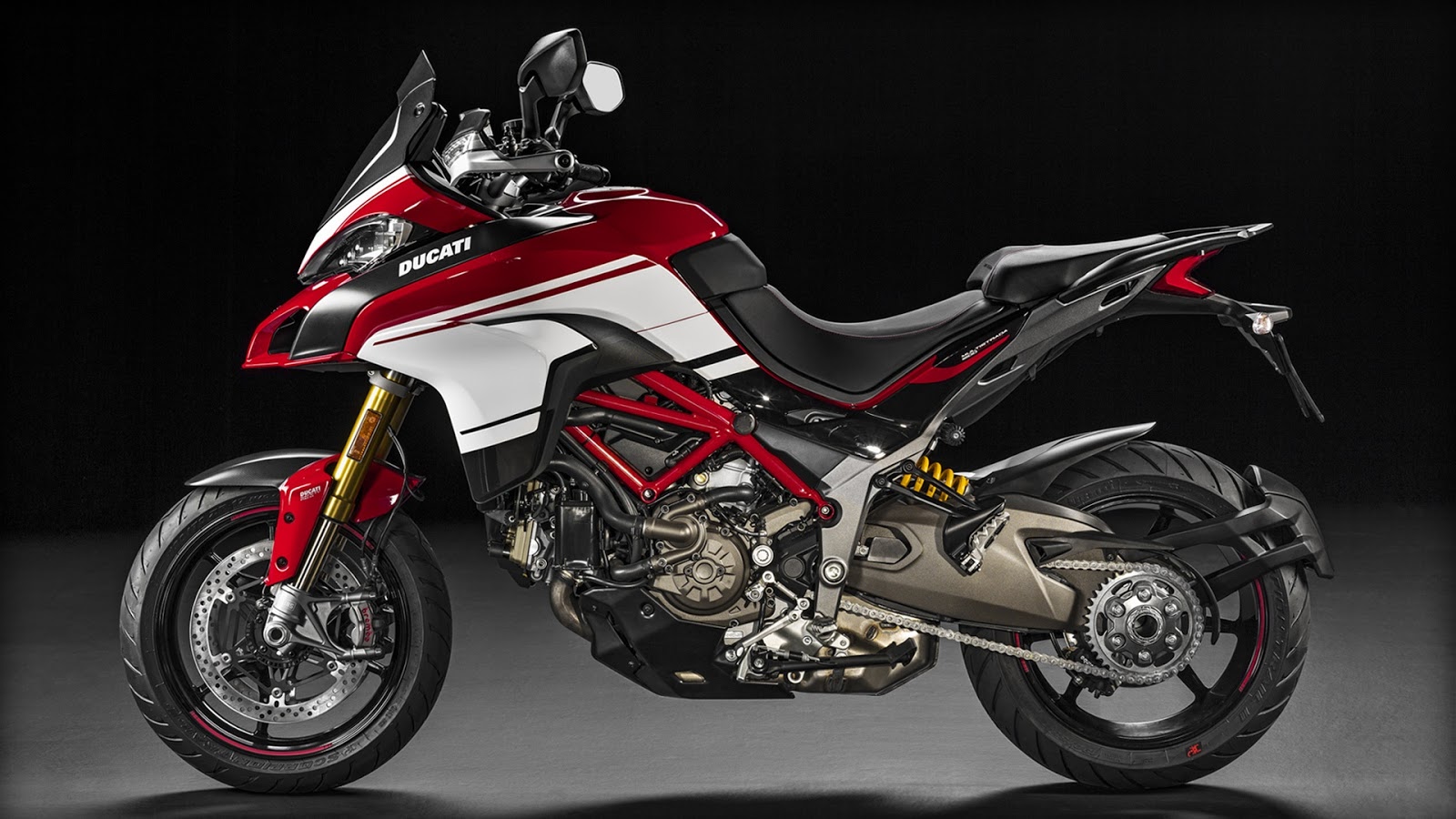 New Delhi : Ducati India announced the availability of the Multistrada 1200 Pikes Peak across its dealerships in Delhi, Gurgaon, Mumbai, Pune and Bengaluru.
The Pikes Peak version brings out the sports character of the Multistrada 1200 S, drawing its inspiration from the Italian company’s past victory in the legendary Pikes Peak International Hill Climb in Colorado, one of the most challenging hill-climb races in the world. 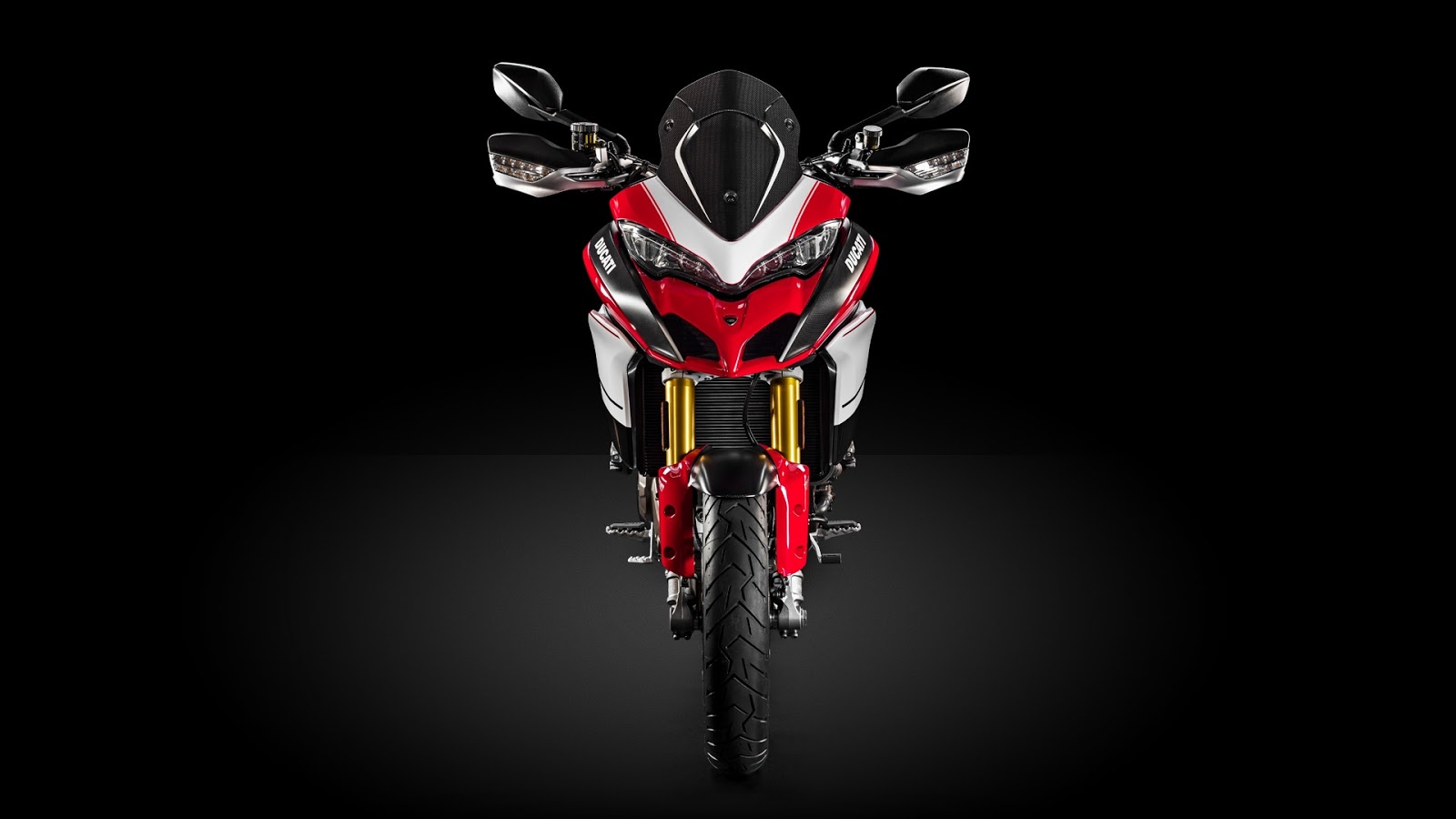 The Multistrada 1200 Pikes Peak boasts of high-performance specifications including a fully adjustable Öhlins fork and premium quality TTX36 rear shock. Ultralight carbon fibre componentry and the Ducati Performance Termignoni carbon fibre silencer, enhance the motorcycle's competitive spirit.
On the occasion, Ravi Avalur, Managing Director, Ducati India said: “The Multistrada 1200 Pikes Peak is a motorcycle in which touring capability meets performance. With its race inspired looks and cutting edge technology, the Pikes Peak is in a league of its own and we’re sure enthusiasts will appreciate this version of the Multistrada.” 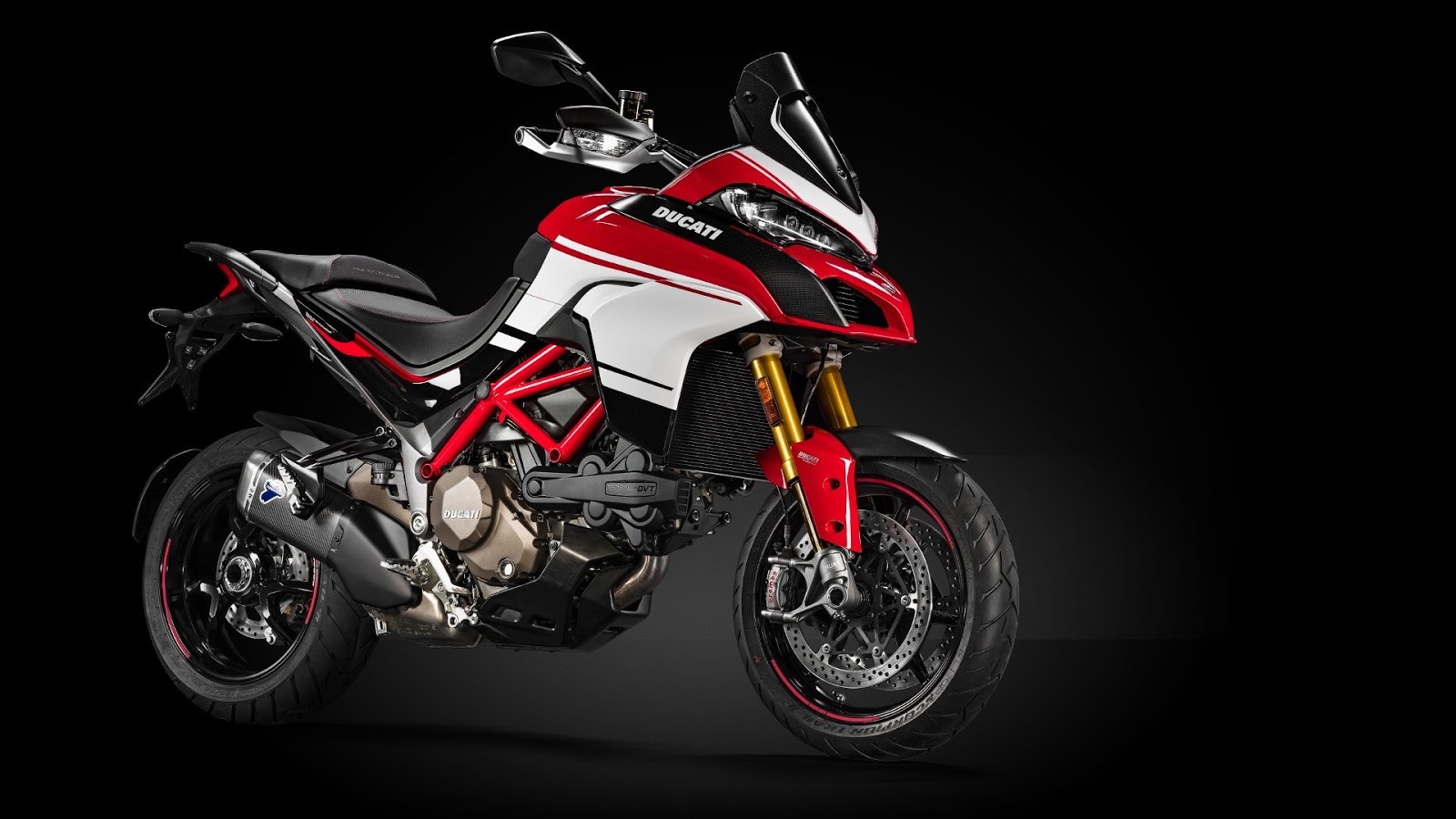 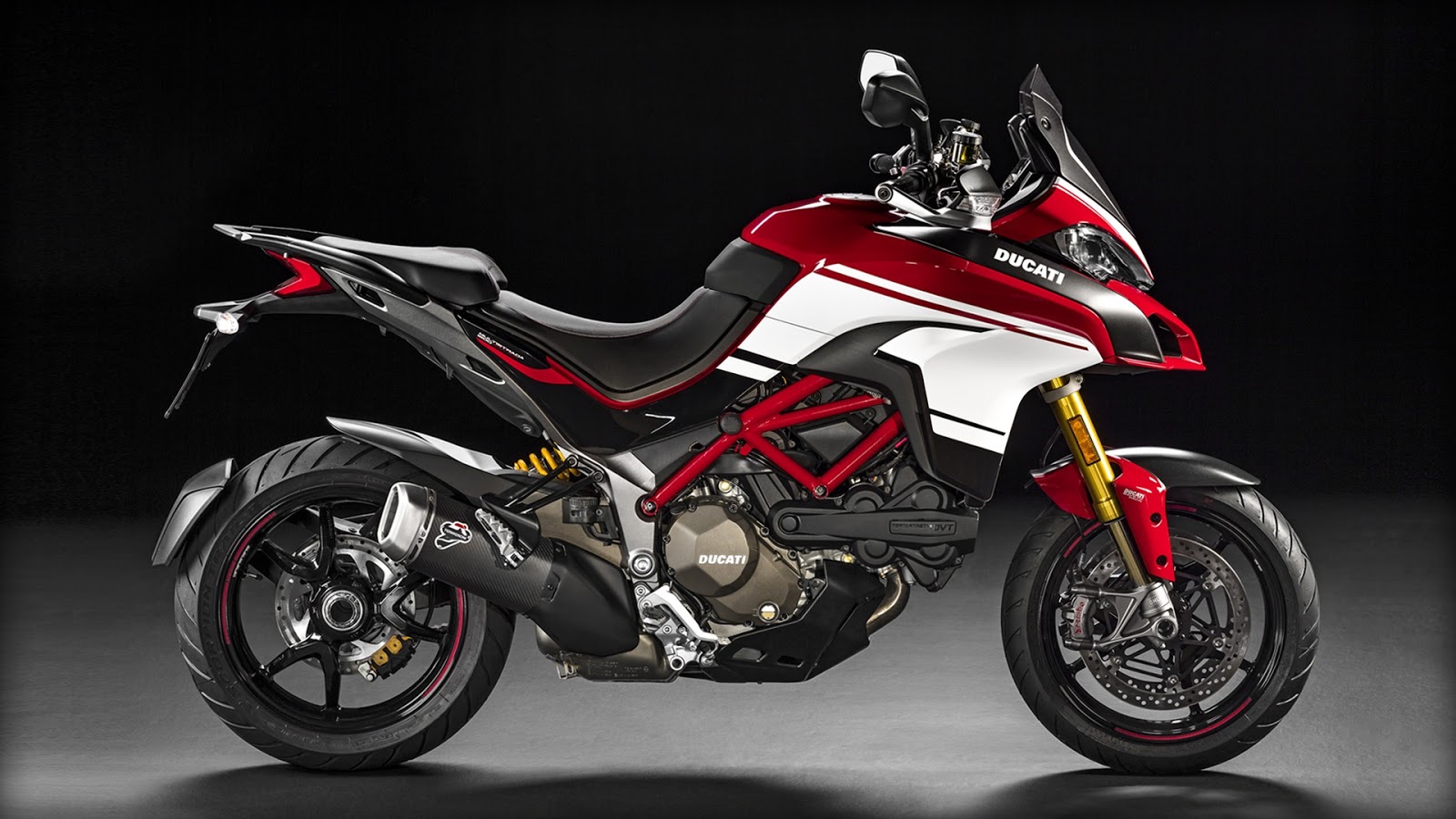 About Ducati : Founded in 1926, Ducati has been producing sport-inspired motorcycles since 1946. Today, their motorcycles are characterized by performance engines with Desmodromic valve actuation, innovative design and avant-garde technology. Covering several market segments, Ducati's range of motorcycles is divided into model families which include: Diavel, Hypermotard, Monster, Multistrada, Scrambler and Superbike.
These authentic icons of “made in Italy”, together with an extensive range of associated accessories and technical and lifestyle apparel, are distributed in over 80 countries around the world, with concentration on the European, North American and Asia-Pacific markets. In addition to the Bologna factory located in the Borgo Panigale area, Ducati has a plant in Thailand, which opened in 2011 and assembles motorcycles for the Asian market, and, since 2012, another in Brazil that assembles motorcycles for South America.
Ducati competes in both the World Superbike and MotoGP World Championships. In Superbike Ducati has won 17 Manufacturers' titles and 14 Riders' titles and in 2011 passed the historic milestone of 300 race victories. Ducati have participated in MotoGP since 2003, winning both the Manufacturers' and Riders' titles in 2007.