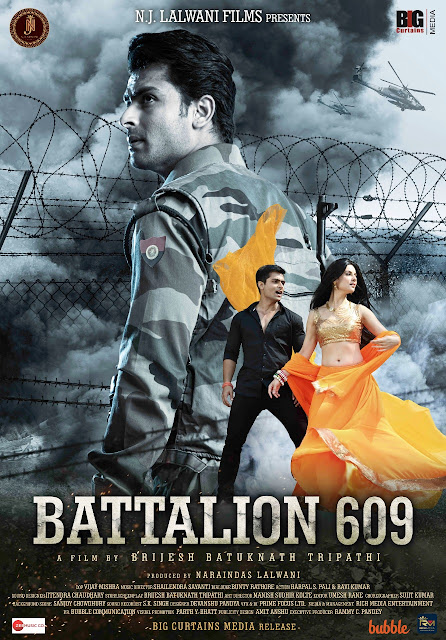 Mumbai, December 2018: Battalion 609 is an upcoming Indian Pakistan war film, written and Directed by Brijesh Batuknath Tripathi, Produced by Naraindas Lalwani, and Music by Shailendra Sayanti.  The story revolves around the situation between India and Pakistan handling the border issues between both the countries post the URI attack which took place in Kashmir on 18th September 2016 without their head being unaware about their strategy.

Expressing his excitement Producer Naraindas Lalwani says, “The Surgical Strikes were widely spoken about globally and as a Producer this is my maiden project, hence depicting the same in a meaningful cinematic way is important for not only me and the team of Battalion 609 but important for all of us in India to be aware of.”