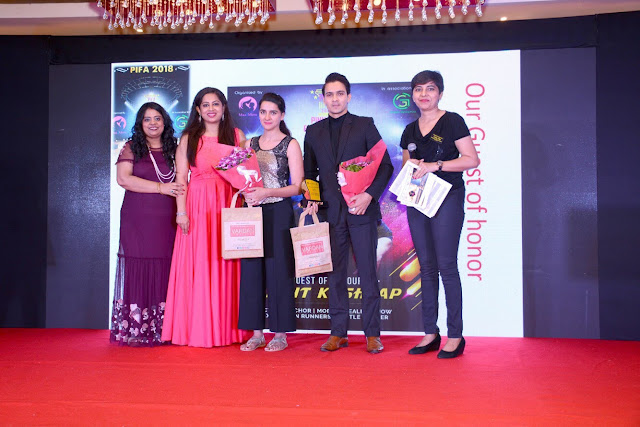 Pinnacle Fame Awards 2018 were held at Radisson, Goregaon on. to give recognition to all those that had a dream and the courage to make a mark. Jointly present by the fast growing Facebook community Maa2Mom and India’s only hyper-local blog, Goregaon Highway Pulse (GHP), the award saw multiple nominations in over 20 categories to appreciate, honour and laud entrepreneurs who, on their own mettle, have created admirable brands and businesses. These are men and women, young and old, who have believed in their ideas, their innovations and dared to make it big, bold and brilliant.

Maa2Mom is one of the fast growing communities with more than 28,000 mothers worldwide. The community was founded by Jyoti Agarwal in 2015 to support motherhood.

GHP is India’s only hyper-local blog & an online and offline connect for Goregaon. GHP provides valuable news, updates, and resources and networking opportunities for its followers is founded and run by Anushree Chatterjee, a former lifestyle journalist. She has written for and edited various notable publications for over a decade. GHP has become a brand of repute for brands as well as readers as a life & lifestyle blog for Goregaon. 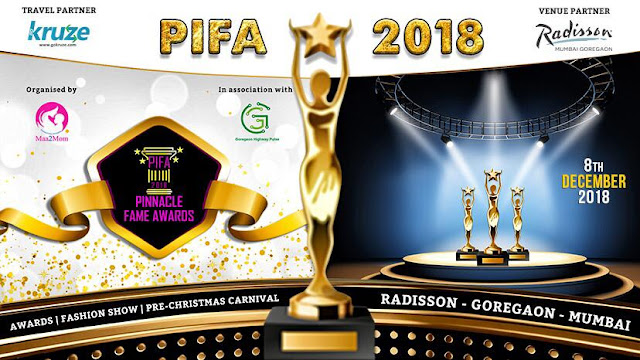 The event was sold out well in advance and witnessed beautiful exhibits and a mental health awareness fashion show. The kids too got a chance to put their best foot forward when they walked the ramp for Mother Earth.

It was hosted by DT. Sarika Nair. She has been awarded the most promising dietician in Mumbai in the International Healthcare award 2017. Joining her on stage, keeping the audience glued to their seats with her wittiness and awesome poetries was Ila Joshi.

Through out the event, there were performances by celebrated artists who kept the spirit going and entertaining the crowd.