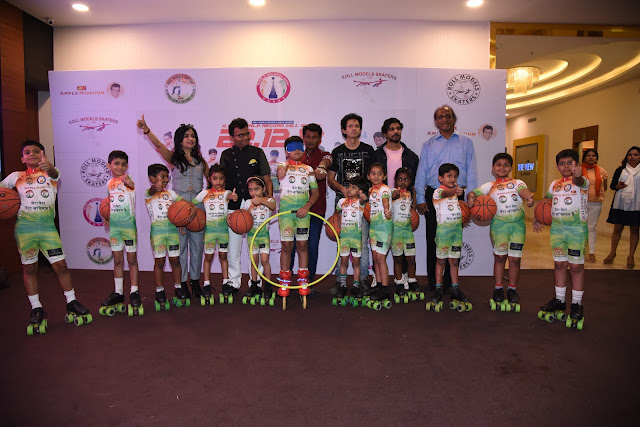 Mumbai :  For the first time, an alliance between Roll Models Skaters and Ample Missiion was put in place – and all for one reason, a new Word Record.  The record will be attempted on December 22, 2018 in Mumbai and the journey began with the announcement and sneak peek of the main event at a press conference. The Skating record will comprise of two parts - kids engaged in Zig Zag skating and dribbling the basketball with roller skates and one kid performing, who is blindfolded doing inline skating while he is Hoola Hoping. 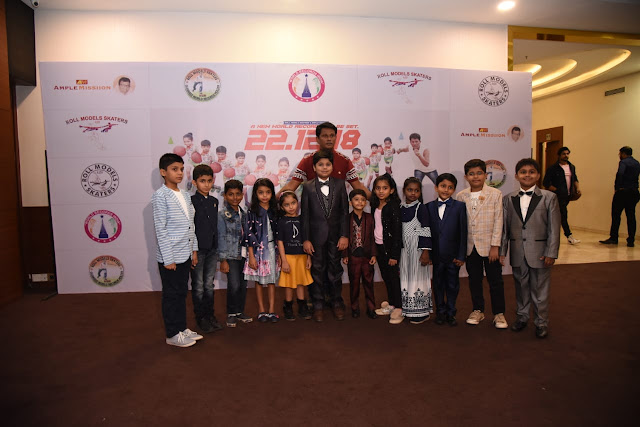 Founder & Director, Roll Models Skaters, has been skating for last 34 years and has represented India Worldwide numerous times by creating several world records and is India’s finest skater as per various Reports & Reuters. Rishi Sarode believes that learning is an ongoing process and is very passionate about inculcating his values and teachings in his students. Speaking on the occasion Rishi said, “I come from a very humble background and took me lot of efforts to fight  all odds and make parents understand what an interesting sport Skating is and result is today I have coached thousands of students be it of Celebrities, Politicians, Bureaucrats or the Common Man, nobody hesitates or holds his child back from learning this sport.”

Dr.Aneel Kashi Murarka - the Face of Ample Missiion, a social awareness organisation extended his support towards the uniqueinitiative. His efforts in bringing a change in the society through direct and indirect action awareness campaigns have been widely recognised.  “We at Ample Missiion believe in doing our bit by contributing to the Kids of today so that we have a brighter tomorrow for India and I am honoured to be associated with Roll Models Skaters for providing the kids with this exceptional platform to showcase their talent and skills on an international level.” 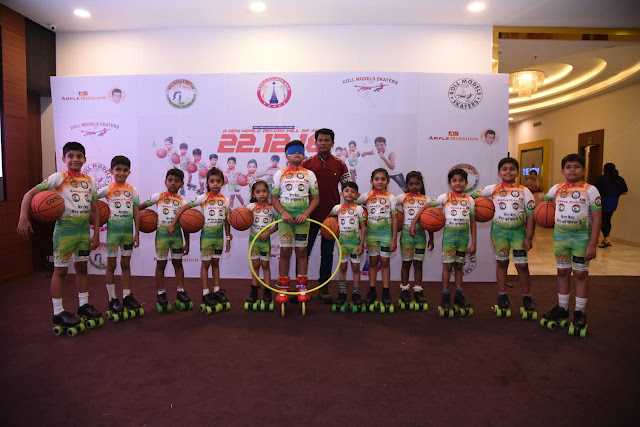