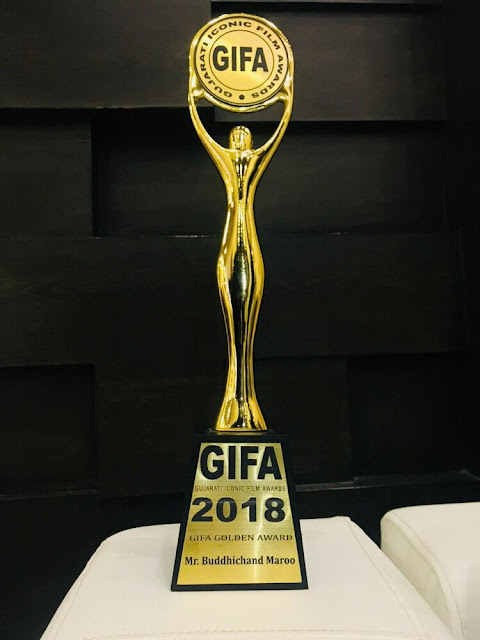 Mumbai, 26th December 2018: Founder of Shemaroo Entertainment Limited, Mr. Buddhichand Maroo was recently felicitated with the GIFA Golden Award at the 3rd edition of Gujarati Iconic Film Awards (GIFA) 2018 in Ahmedabad. Mr. Maroo has contributed significantly towards the growth of the entertainment industry and established a well-known company, Shemaroo Entertainment, which is now in its 55th year of existence and has practically become a household name in India.

In 1962, at a young age of 22, Buddhichand Maroo started a book circulating library in the year under the name of Shemaroo. In 1979, Shemaroo set up India’s first video rental business and then forayed into distribution of content through the home video segment in 1987. The clientele acquired by Mr. Buddhichand Maroo was the likes of Tata’s, Birla’s, Ambani’s and many theatre and Bollywood personalities. The company has now become a national brand and is a leading Indian content power house with a global reach, delivering premium content experiences in more than 30 countries. 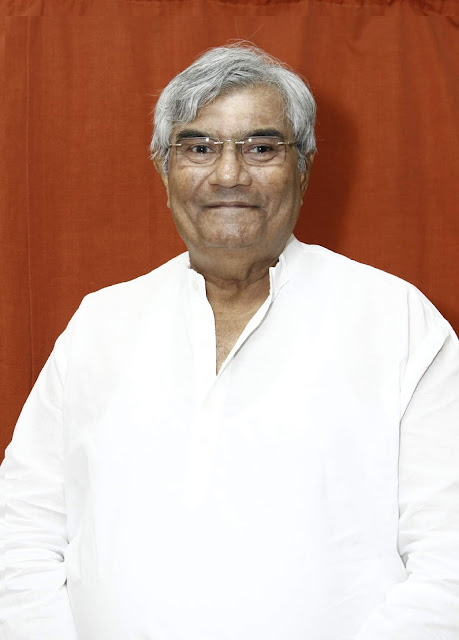 Based out of Mumbai, Mr. Maroo is into a lot of social work and occasionally travels to his home town of Kutch to oversee the development. GIFA 2018 awarded Mr. Buddhichand Maroo, keeping in mind all the work and efforts he had put through for the Gujarati Film Industry. Gujarati Iconic Film Awards 2018 is a unique initiative by Arvietal Entertainment to promote Gujarati Film Industry based on various parameters. Gujarati Film Industry informally referred as Dhollywood, is one of the major regional and vernacular film industry of Cinema of India associated with Gujarati language.

About Shemaroo
Shemaroo Entertainment Limited is a leading global content power house, which has played a pioneering role in the arena of content ownership, aggregation and distribution. Shemaroo has been a core part of the Bollywood Industry and has managed to maintain many relationships with the best production houses over the years. With a diverse and growing collection of over 3700 titles, Shemaroo has offered premium content and services to customers in more than 30 countries, across several Indian languages. With the brand in existence for over five decades, Shemaroo continues to redefine itself to respond to the disrupting consumer environment, by delivering content across age groups in genres such as movies, comedy, devotional and kids.

The company’s innate ability to sense the pulse of what an audience will consume, has not only helped it become a trusted partner to few of the biggest media platforms such as YouTube, Hotstar, Star Gold, Zee Cinema, Vodafone, Reliance Jio, Tata Sky, Apple iTunes, Etisalat, but has also helped Shemaroo create entertainment experiences, in ways never thought of. Today, Shemaroo has evolved to be an entrenched player in the digital ecosystem. The entry into the Limca book of records with #FilmiGaaneAntakshri on Twitter is a proof of Shemaroo staying true to its ‘digital first’ vision