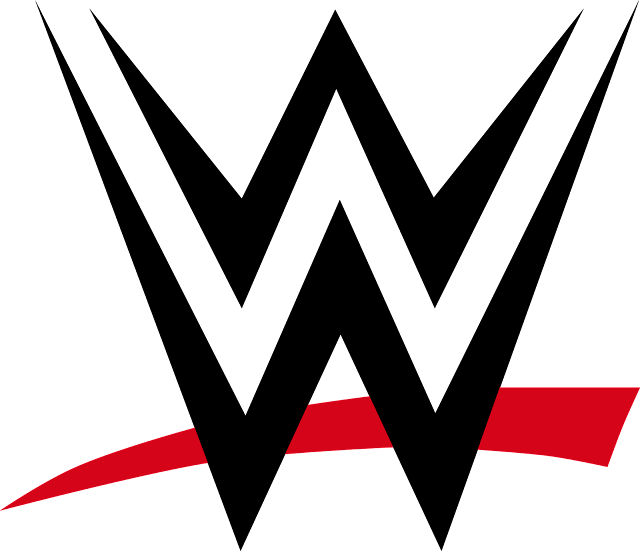 MUMBAI, INDIA & STAMFORD, Conn., December 3, 2018 – WWE (NYSE: WWE) announced that it will visit India in search of the next generation of WWE Superstars by holding the first-ever talent tryout in Mumbai in March 2019. The four-day tryout will give up to 40 athletes from India the opportunity to showcase their abilities with the goal of being selected to begin training at the state-of-the-art WWE Performance Center in Orlando, Florida, U.S. The talent pool will comprise of elite performers with a diverse background in sports and athletics including kushti, kabaddi, wrestling, American Football, basketball, combat sports, cricket and bodybuilding.
“India has an extremely large and passionate fanbase and remains a top priority for WWE as we continue to localize content globally,” said Paul “Triple H” Levesque, WWE Executive Vice President, Talent, Live Events & Creative. “I am confident this latest talent tryout will result in a world-class pool of athletes ready to pursue their dream of becoming the next WWE Superstar from India.” 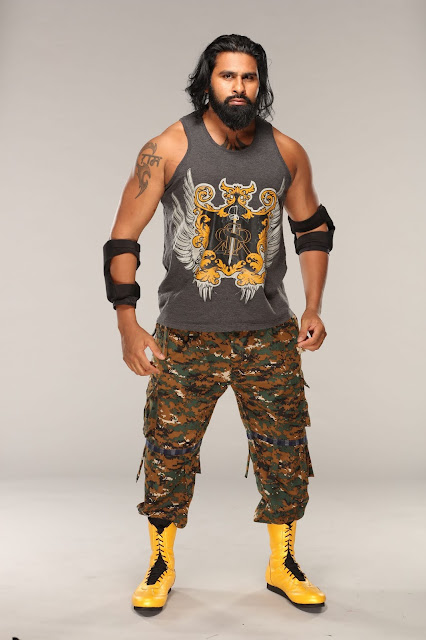 Beginning, the official WWE recruitment website at www.wweperformancecenter.com is available in Hindi. Tailored to athletes who are interested in pursuing a career in sports-entertainment, the website features information about the WWE recruitment process and provides a detailed look at what day-to-day life is like for NXT Superstars and members of the WWE Performance Center roster.
The online hub includes step-by-step instructions on how to apply for a tryout, as well as access to the official application form; an overview of the many resources available to WWE Performance Center recruits, from professional development and life-skills services, to in-ring training and on-site medical care; photos of the entire Performance Center roster, including current NXT Superstars and champions; biographies of the WWE PC’s industry-leading coaching staff; testimonials from Monday Night Raw and SmackDown Live Superstars; and videos from past tryouts, both those held at the Performance Center and internationally. 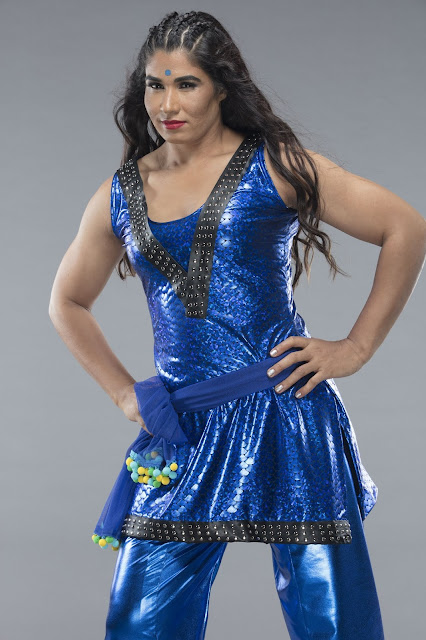 A major success story from WWE’s global talent recruiting efforts is Kavita Devi of Haryana, India, who was discovered at WWE’s first open tryout in Dubai in April 2017. Kavita made WWE history becoming the first woman from India to compete in a WWE ring when she made her debut in the inaugural Mae Young Classic.  She has also competed on WWE’s biggest stage during the Women’s Battle Royal at WrestleMania in New Orleans. In January, Kavita was one of the 112 women to be honored as “First Ladies,” a distinction given to high-achieving female pioneers, by The President of India, Shri Ram Nath Kovind.
Also recruited from the Dubai tryout alongside Kavita Devi was Indian TV star, Saurav Gurjar, from Madhya Pradesh, India, and Rinku Singh, from Uttar Pradesh, India. Singh achieved worldwide fame in 2008 after winning reality TV show The Million Dollar Arm and joining MLB’s Pittsburgh Pirates as a pitcher. Both Gurjar and Singh began training fulltime at the WWE Performance Center in January this year. 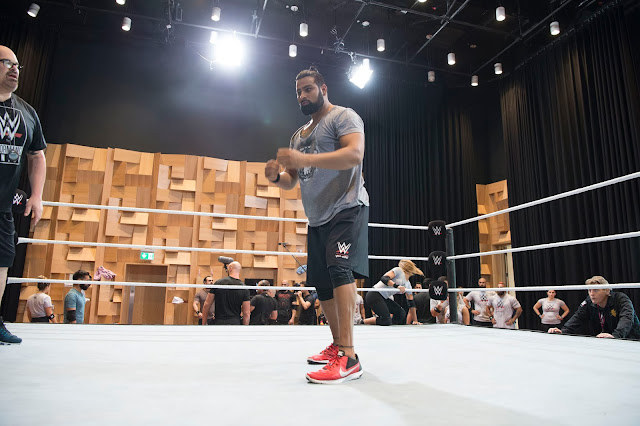 The tryout in India is the latest example of WWE’s global talent recruiting efforts. In recent years, WWE has scouted rugby and soccer players from Europe, Kabaddi and Kushti athletes from India, and martial artists and boxers from China. WWE has held similar tryouts in Shanghai, Dubai, Jeddah, Cologne and Santiago.