The Gateway of India gets a “Women only” Sanitation Facility 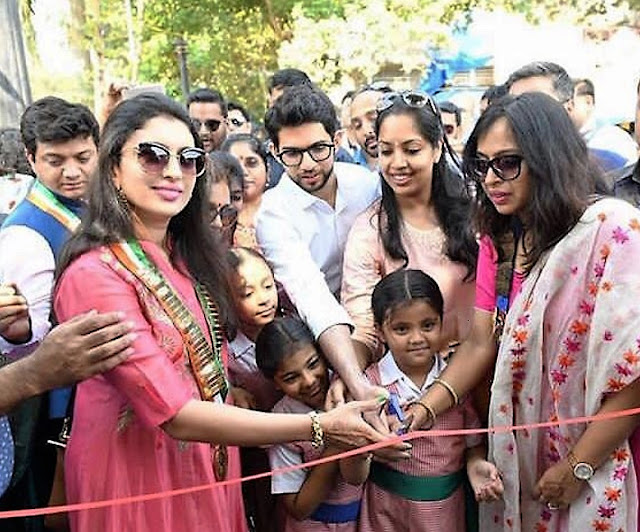 Mumbai, November 1, 2018: The Gateway for India, one of the city’s oldest and busiest landmarks, which attracts hundreds of tourists and Mumbaikars every day, has now got an exclusive, no-charge sanitation facility for women. Built by Samatech Foundation in partnership with Round Table India and Ladies Circle India, this facility will provide welcome relief to women, who earlier had no option but to use the over crowded toilet nearby, which has also been voted as ‘unclean’ by more than 600,000 respondents (83 percent) in a recent survey conducted by the Municipal Corporation of Greater Mumbai (MCGM).

The new toilet facility, on the other hand, has 10 WCs (including one for handicapped users), a changing room, a baby feeding station, a sanitary vending machine and incinerator, a water cooler, and a waiting area. It has been constructed on the erstwhile location of a MCGM Chowki, which was used then as a store room. The Urban Project and Mr. Vikas Dilawari – a well-known conservation architect – are the consulting architects of this project.

Commenting on the successful completion of the project, Mr. Keith Mascarenhas of Samatech Foundation said, “It gives us immense pride and satisfaction to provide yet another sanitation facility for Mumbaikars. This is our fifth sanitation project in Mumbai, following the ones at Banganga, Mumbai Central railway station, Girgaum Chowpatty, and Marine Drive. The Gateway of India is the oldest and most popular tourist site in the city, and it is our honor to build a state-of-the-art sanitation facility dedicated to the every woman of our country at this prestigious landmark!” 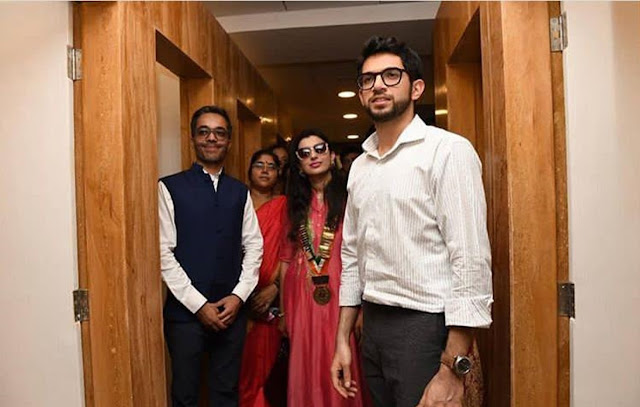 Ms. Namrata Shenoy, National President of Ladies Circle India – the NGO that has contributed to sponsoring the sanitation facility – said, “Mumbai lacks enough public toilets. The municipality estimates that there is one toilet for every 2000 people. Two-thirds of these toilets are only for men. There are very few usable public toilets for women. Many of the existing toilets are either non-operational or in a poor condition. The lack of public toilets is felt acutely even in popular, tourist areas. The Gateway of India is one of the busiest places in the city, and sorely needed a modern sanitation facility. We are glad that the Samatech Foundation could construct one.”

Mr. Dhruv Nidhi Dalmia, National President of Round Table India, said, “The Gateway of India hosts many national and international events and is often visited by world leaders when they come to Mumbai. It is also an important connection between the Mumbai harbor and coastal towns in the Mumbai Metropolitan Region. We are glad that Samatech involved experts like Vikas Dilawari and The Urban Project to design a toilet that befits this heritage site.”

The toilet block will be handed over to the MCGM once the construction is complete. The MCGM will appoint a professional facilities management company to maintain the toilet.