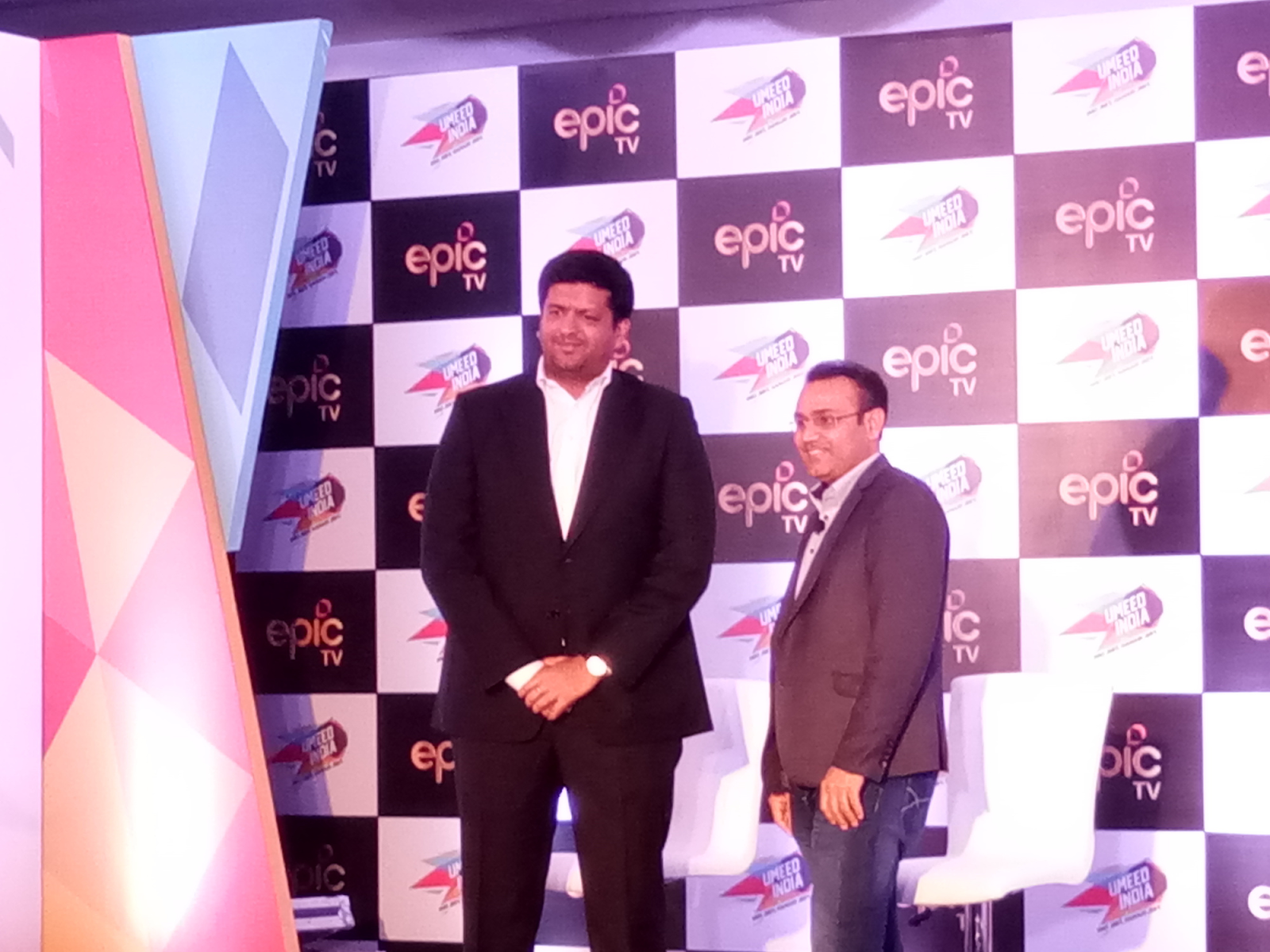 
Mumbai, 18th July, 2017: EPIC Channel is all set to launch ‘Umeed India’, the most inspiring TV series that you will see this year. Premiering on Thursday, 20th July on EPIC, India Ka Apna Infotainment channel, the show will see one of India’s biggest sports superstar, Virender Sehwag don his first-ever role as a host. The channel announced the show at a press conference with the ace cricketer today at The St. Regis Mumbai.

The victory of every sportsman and the accolades that it earns for the country is a culmination of unwavering passion, immense hard work and behind-the-scenes struggle which often remains unsung. With Umeed India, Virender Sehwag, one of the best ODI batsmen the country has seen, travels to the places across India where athletes are priming for gold and glory. Peppering the narrative with his personal journey and anecdotes, he explores the ambitions, aspirations and struggles of the best sportspeople of India. 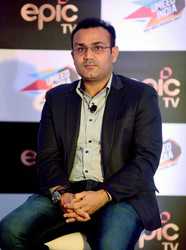 Speaking on the occasion, Mr. Aditya Pittie, Director, EPIC Channel said, “EPIC channel has consistently provided content that is unique, informative yet entertaining. By elevating our proposition to be an India-centric, Hindi language infotainment channel earlier this year, we promised to bring real stories of real Indians and our series ‘Umeed India’ stands as a fine example. With Umeed India, we are providing a national platform, a national voice to sportspeople of India. With Virender Sehwag on board, I am confident the show will not only serve as a window to the lives of existing champions, but also inspire many budding sportspersons in the country to rise up as future champions”.

Umeed India also highlights the challenges and areas of improvement for the sports scenario in India. In a country with aspirations of global sporting glory, this new show by EPIC Channel, is an innovative presentation of unsung sporting heroes of the nation.

From 20th July onwards, stay tuned to EPIC Channel at 8pm every Thursday to watch Umeed India – the most inspiring TV series you will see this year.

About EPIC Channel:
EPIC Channel is an India-centric content driven destination that has redefined the infotainment genre by being the only native Hindi language medium in its league. EPIC Channel has recently elevated its brand proposition and now showcases a wide array of original content across various genres. The channel has been bestowed with several accolades including the prestigious 12 Promax BDA Award across various categories as well as Indian Television Academy Award for the show Stories by Rabindranath Tagore.