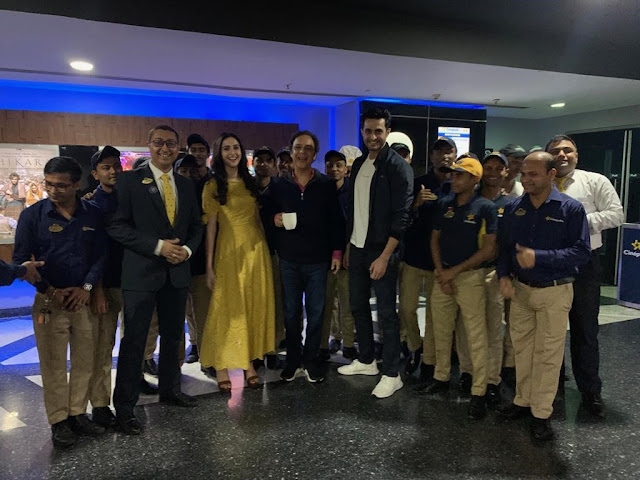 National, 10th February 2020: Cinépolis, India’s 1st international and the world’s 2nd largest movie theatre circuit in term of attendees hosted a press conference with the star cast of the film ‘Shikara’. Actors Aadil Khan, Sadia Khan and director Vidhu Vinod Chopra promoted the launch of the upcoming film at the Cinepolis theatre in Acropolis Mall, Kolkata by interacting with fans and media.
‘Shikara’ is the story of resilience in the face of insurmountable odds. Centered around the mass evacuation of Kashmiri Pandits, Shikara is a classic love story portraying a love that remains unextinguished through thirty years of exile. A timeless love story in the worst of times, the movie has already received critical acclamations from reviewers. 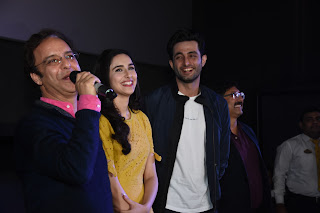