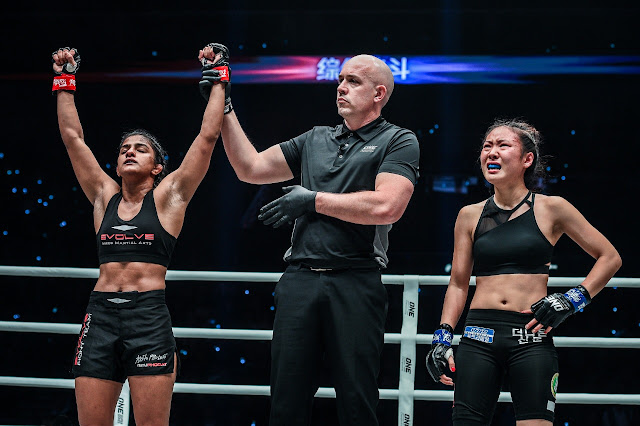 Ritu Phogat aims to continue winning streak at ONE Championship 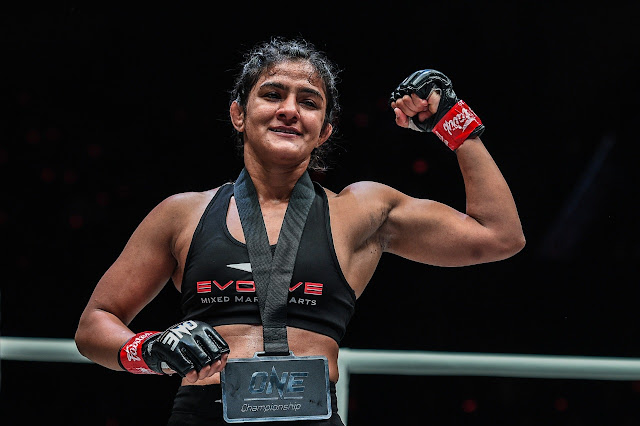 Other than Phogat, there will be 11 other bouts. In the main event, ONE World Champion Stamp Fairtex of Thailand is scheduled to defend her ONE Atomweight Kickboxing World Title against Janet “J.T.” Todd of the United States. The two were involved in an epic battle at the inaugural ONE Atomweight Muay Thai World Championship battle in early 2019 and would reprise their sizzling rivalry with the ONE Atomweight Kickboxing World Championship on the line.
In the co-main event of the evening, reigning ONE Strawweight Kickboxing World Champion Sam-A Gaiyanghadao of Thailand will take on WPMF Bantamweight World Champion, Rocky Ogden of Australia for the ONE Strawweight Muay Thai World Title. In a lightweight contest, former ONE World Title challenger Amir Khan of Singapore will take on ONE Warrior Series contract winner Kimihiro Eto of Japan. Veteran Yoshihiro “Sexyama” Akiyama of Japan and Korea returns to action against Sherif “The Shark” Mohamed of Egypt in a welterweight mixed martial arts contest. 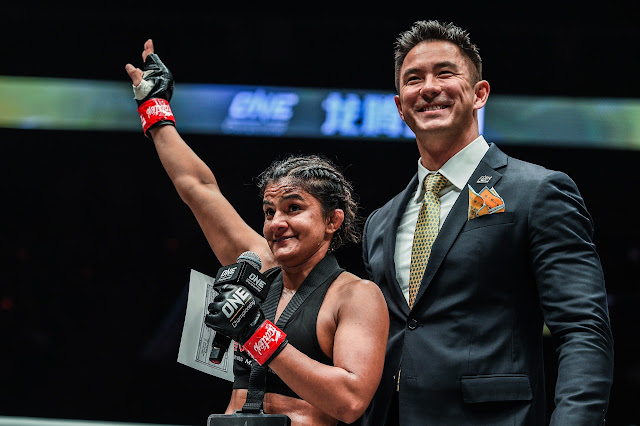 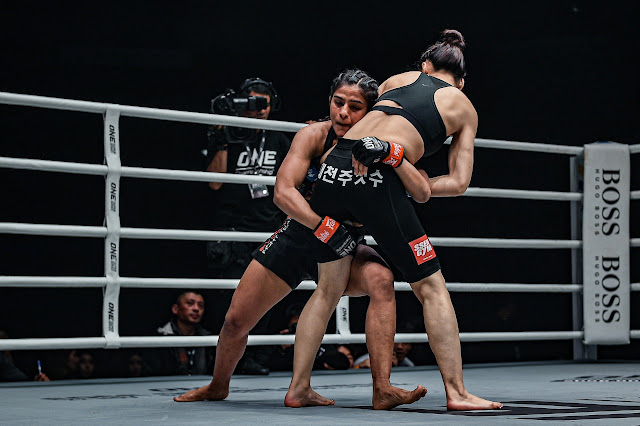 Lastly, ONE Strawweight Indonesian Tournament Champion Adrian “The Papua Badboy” Mattheis of Indonesia aims to bounce back from a tough loss to countryman Stefer Rahardian by claiming victory over CMPC 2015 Fighter Of The Year, “Wolf of the Grasslands” Hexigetu. Local hero Radeem Rahman, the first Singaporean martial artist in ONE Championship, goes head-to-head with Canada’s Jeff Chan.
About ONE Championship™: ONE Championship (ONE) is the largest global sports media property in Asian history. Headquartered in Singapore, ONE is the world's largest martial arts organization, hosting bouts across all styles of martial arts such as Muay Thai, Kickboxing, Karate, Kung Fu, Silat, Sanda, Lethwei, Mixed Martial Arts, Tae Kwon Do, Submission Grappling, and more. ONE hosts the biggest sports entertainment events across Asia, featuring some of the world's best martial artists and world champions on the largest global media broadcast in Asia. ONE Esports, a subsidiary of ONE Championship, runs Asia's largest global esports Championship Series with some of the biggest blockbuster game titles in the world. With a focus on both martial arts and esports, ONE Championship is currently the largest producer of millennial live sports content in Asia. In addition to its digital platforms, ONE Championship broadcasts to over 2.6 billion potential viewers across 140+ countries with some of the largest global free-to-air and digital broadcasters, including Star Sports, Tencent, ABS-CBN, Astro, ClaroSports, Startimes, Fox Sports, Thairath TV, Turner Sports, Skynet, Mediacorp, Great Sports, Mediaset Italia, ProSiebenSat.1, Dubai Sports, and more.