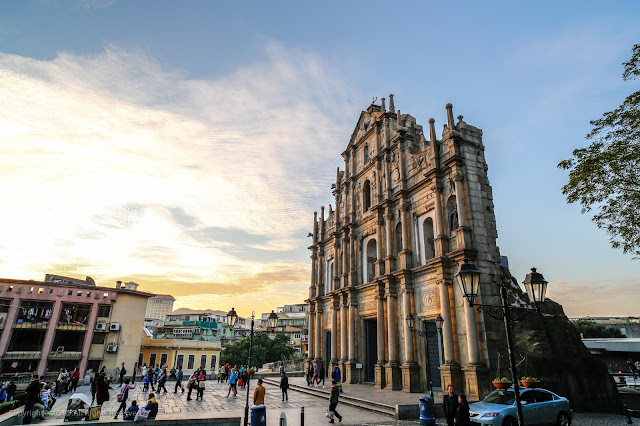 Mumbai, 23th May, 2019: Known as one of the most fascinating and luxurious destinations in Asia, Macao has recorded a 12% increase in Indian tourist arrivals from January to April 2019 compared to the same period in 2018. The destination also welcomed the arrival of nearly 14 million tourists from around the world in the first four months of 2019. 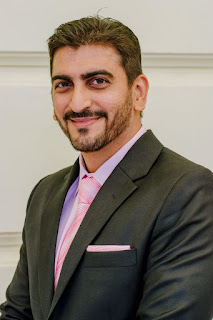 Talking about this positive growth, Arzan Khambatta – Head, Macao Government Tourism Office (MGTO) said, “India has always been an important source market for Macao. The growth in the tourist arrivals can be attributed to a blend of well-thought-out strategic marketing and trade campaigns conducted during last quarter and this year. Last year, Macao was designated as ‘Creative City of Gastronomy’ by UNESCO, which gave us an opportunity to promote Macanese cuisine. We also conducted highly successful consumer engagement event called ‘Experience Macao Festival’ in Mumbai and Delhi. The festival aimed at introducing various attractions and events, cultural and gastronomical aspects of Macao on an experiential level to consumers including showcasing the destination through VR. We plan to continue to explore innovative campaigns and working closely with Trade to help continue this momentum of growth in Indian arrivals.” This year is an important year for Macao as it marks the celebration of the 20th anniversary of the establishment of the Macao SAR. The newly launched Hong Kong-Zhuhai-Macao Bridge (HZMB) touted as an engineering marvel for being the longest sea crossing bridge has also led to easier accessibility to Macao from surrounding regions.

Additionally, MGTO has also announced organizing ‘Art Macao’ this year from June – October which a series of large-scale international arts events emphasizing upon Macao’s culturally rich spectrum. This event is aimed to attract art lovers from across the world to Macao.

MICE and business travel continue to increase arrivals to Macao as well because of the massive infrastructure to conduct events and exhibitions and large room inventory. Macao is also a visa free destination for Indians which makes it convenient for corporates to conduct events, team building and incentive trips.

Designated as the UNESCO Creative City of Gastronomy, the city of duality, Macao is not only renowned for its unmatched flavour-blending food culture but also as the World Center of Tourism And Leisure as it develops into a quality international tourist destination.

Macao’s infrastructure and hospitality landscape has seen a lot of development in the last few years. In 2018, MGM Cotai, Morpheus Hotel and The 13 opened its doors to tourists. Early this year, The Londener Macao project has been announced by The Sands group which will be helmed by football star David Beckham. Some of the other projects that are underway include Grand Lisboa Palace, Palazzo Versace Macau and Karl Lagerfeld Hotel.