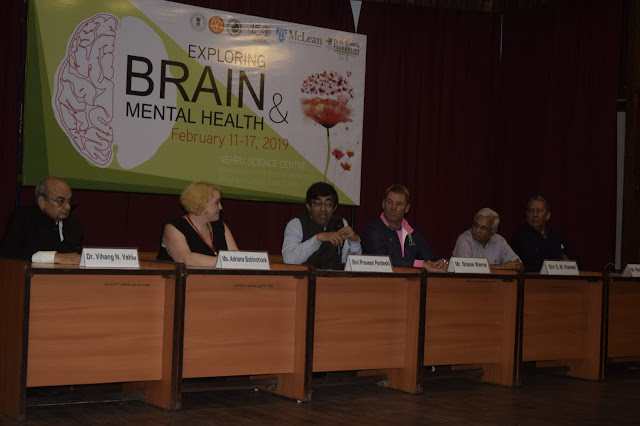 by Shrutee K/DNS
Mumbai,11th February 2019 :-McLean Hospital, a Harvard Medical School Affiliate, in association with Nehru Science Centre, and Dr N.S. Vahia Foundation, has organised a seven-day exhibition and a series of lecture demonstrations on ‘Exploring Brain and Mental Health’, at Nehru Science Centre. The event will be organised between February 11, 2019 and February 17, 2019.
Mr. Parveen Pardeshi, Additional Chief Secretary Govt of Maharashtra and Principal Secretary to the Chief Minister of Maharashtra will inaugurate the exhibition at 11.30 am on February 11.
As part of the exhibition, a specimen, as well as models of human brain, along with an exhibition of experiences of persons suffering from mental illness will be on display.
The event is a global alliance of mental health professionals, national health associations, NGOs, and other institutions. A wide range of learning sessions would include specimen and models of human brain and its working explained by experts form McLean Hospital, hands-on activities for schoolchildren about the mysteries of the brain and sharing expertise on the subject of destigmatizing mental illness. Several other organizations will also share their expertise on ‘Destigmatizing Mental Illness and Promoting Mental Health’.
The highlight for many, however, will be a human brain that has been shipped from McLean Hospital to be displayed for the seven-day-long exhibit. Experts will explain various parts of the brain to both children and adults alike and highlight what causes mental illness and what promotes mental health.
From February 12, 2019 to February 17, 2019, experts in the field of mental health will organize a series of lectures open to the public that will address issues that affect the mental health of children, special children, and adults.
"Despite the high number of people who need care, mental health is something we need to focus on. I laud McLean Hospital, Nehru Science Centre, and the Dr NS Vahia Foundation, for taking up such a sensitive issue, and destigmatizing it,” said Mr. Pardeshi.
“We hope that the week-long series is engaging and fruitful, and helps us in finding a way forward and helping remove the lack of awareness surrounding mental health in India," said Dr. Vihang Vahia, the son of the late Dr. N S Vahia, and Chief Managing Trustee of the Dr N S Vahia Foundation.
The human brain has been central to the primacy that humans hold in the evolutionary chain. Yet, for a long time, mental health issues in India have not attracted the same significance that other health issues have received. Fortunately, not any longer. Mental health and mental illness issues are now passionately discussed with increasing frequency in medical literature and the media.
ABOUT US: Nehru Science Centre, Mumbai, is a part of the National Council of Science Museums, an autonomous scientific institution under the Ministry of Culture, Government of India. It is dedicated to imparting science education and creating scientific awareness and scientific temper through scientific exhibition and interaction between leaders in science and young students. It receives more than 700,000 visitors annually. McLean Hospital is the largest psychiatric affiliate of Harvard Medical School and has a longstanding history of delivering unmatched psychiatric care, conducting innovative brain research, and providing unparalleled professional and public education. Through its three-part mission of clinical care, research, and education, McLean has earned a reputation as a world leader in the field of psychiatry and has consistently been recognized as the best psychiatric hospital in the United States by the international magazine U.S. News & World Report.
The Dr. N.S. Vahia Foundation, a not-for-profit NGO, was launched in the year 2007 in memory of the late Dr. N. S. Vahia. He pioneered the concept of providing global standards of care for the mentally ill when he set up the first-ever department of psychiatry in a general hospital in India, the K.E.M. Hospital and Seth G.S. Medical College, Mumbai.  His well-wishers and students founded the Dr. N.S. Vahia Foundation, which aspires to propagate Dr. N.S. Vahia’s vision and mission to provide global standards of medical care to the mentally ill in India. The foundation hosts educational programs for young psychiatrists and other mental health professionals from Maharashtra on subjects related to newer developments in the field of mental health. 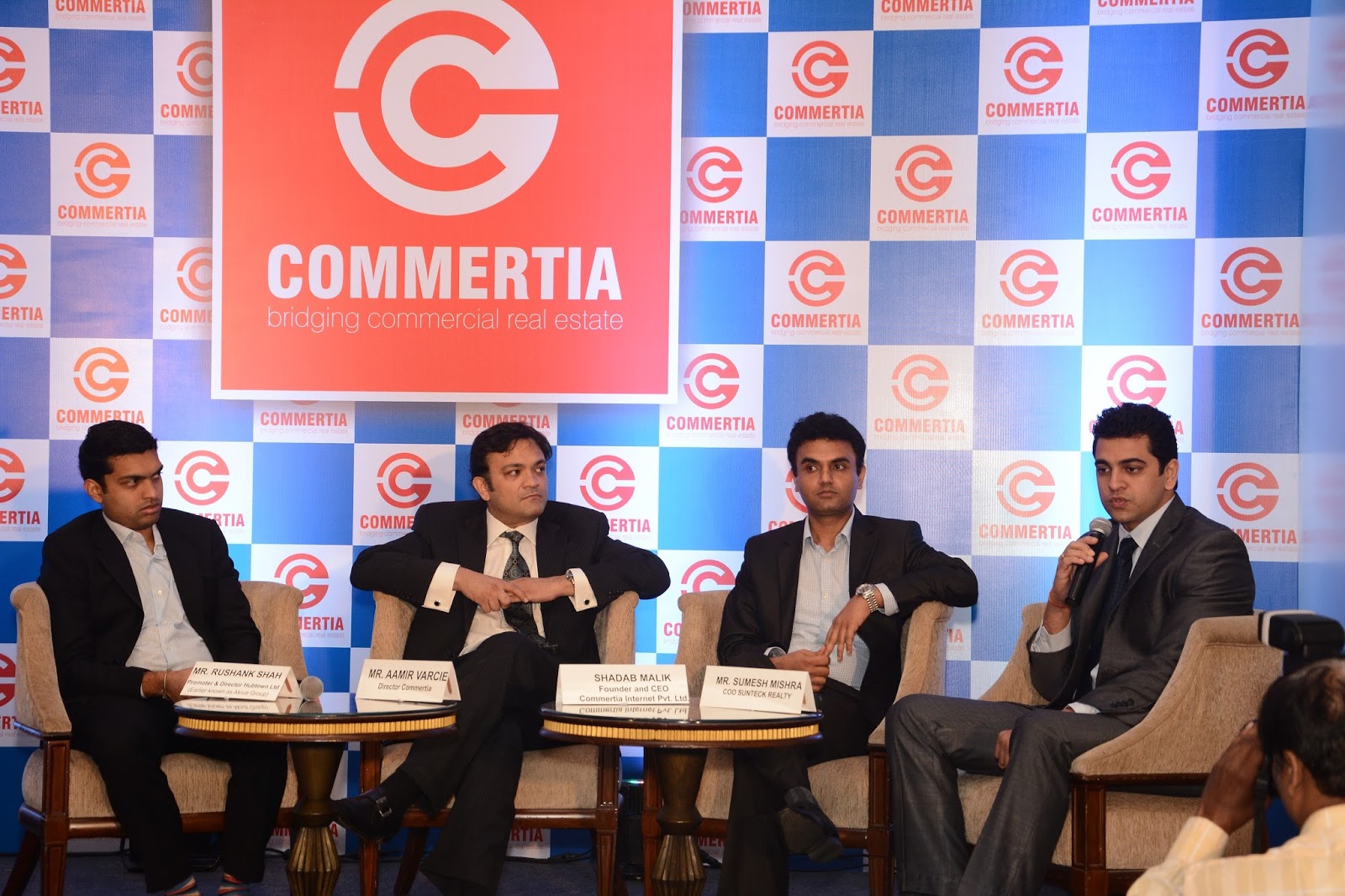 - December 04, 2021
by Shrutee K ·           According to International Diabetes Federation (IDF), one in 10 adults around the world - some 537 million people - are currently living with diabetes ·           In 2019, diabetes was the ninth leading cause of death with an estimated 1.5 million deaths directly caused by diabetes, as per WHO Bangalore, December 2021:  Aster Volunteers in association with Aster Labs, BioRad and Roche, is offering free Diabetes screening and HbA1c tests to create awareness and promote early screening through Aster Hospitals and Clinics in GCC and India. Diabetes is certainly becoming a growing area of concern among people around the world. While diabetes used to be more frequent in people above 40, it is now becoming common in all age groups and even adolescents and young adults are at greater risk of getting diabetes than before. Speaking on the initiative,  Mr. T.J Wilson, Executive Director & Group Head Governance & Corporate Affairs, Aster DM Healthcare  said, “Alt
Read more