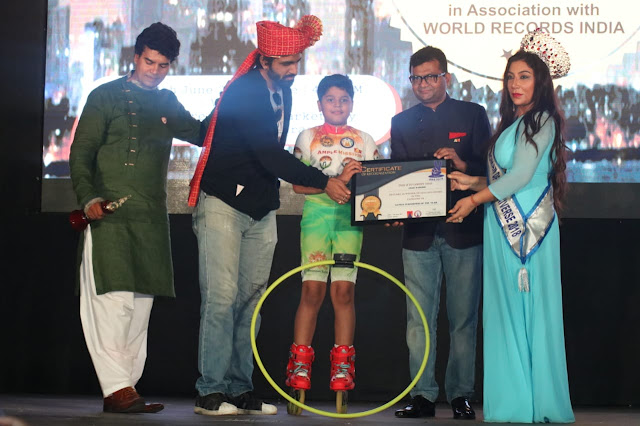 Mumbai 2019 :  GIAA 2019 which was the first ever stint by the Genius Foundation  and World Records of India in Mumbai. The event did not just mark the honoring of talents from various spheres of life rather also, the evening witnessed performances by names like Aaman Trikha, Trinity Dance Group, Magician Rajesh etc.

The awardees included names like Mr. Aaman Trikha who has entertained people with his magical voice in movies like Dishoom, Son of Sardaar, OMG etc. was honored with the Voice of the year award. Dr. Aneel.K.Murarka who was given the Genius philanthropist of the year award 2019 because of his never ending zeal to always contribute to the betterment of the society. 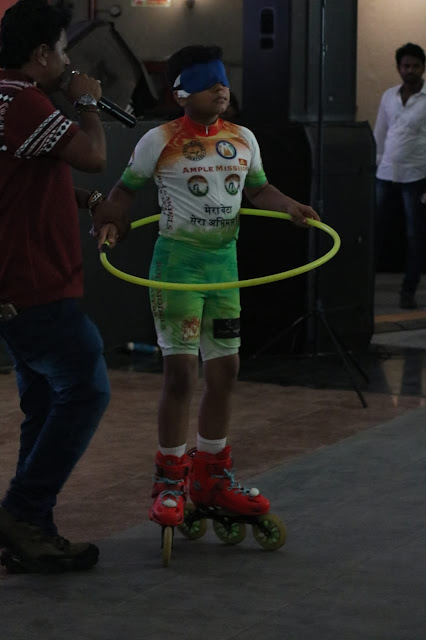 Master Jash Sarode who has carved a niche for himself in the field of roller skating and has to his kitty various records was awarded with the youngest achiever of the year award 2019.

Mr. Navin Barot who is the Superintended of Police of the Jail, Nadiad, was awarded because of his diligent fearless services. Mr. Rohitash Gaud was awarded for his selfless service towards creating social awareness. Mr. Rishi Sarode who has made a mark for himself in field of roller skating by conquering Mt. Kanchenjunga on his roller skates was also awarded at the event. 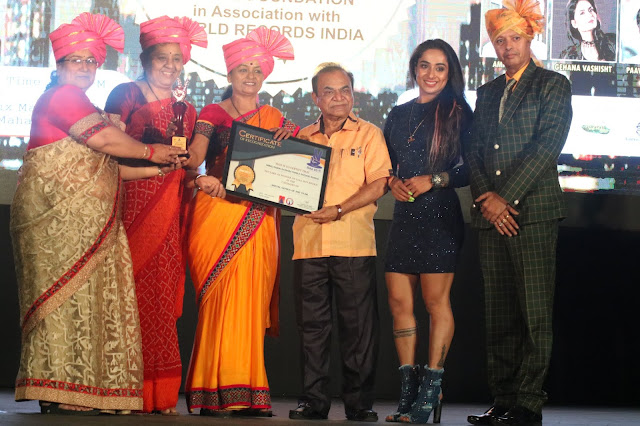 GIAA is the brain child of Mr. Paavan Solanki who has always been committed towards giving a platform and recognition to Indian Talent, when asked about the successful 5th edition of the GIAA awards in Mumbai, he said “ The success is because of the achievers who have given their best for India and made the tricolor soar more higher,GIAA believes in not recognizing rather providing the due platforms to these achievers, and it indeed is a great pleasure that the 5th Edition of GIAA has made it a success in Mumbai”. 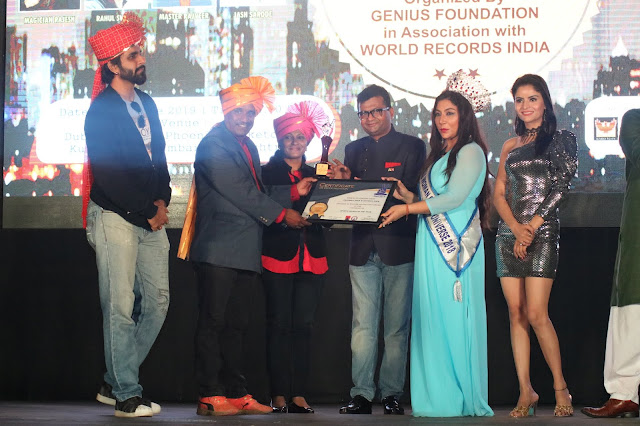 About GIAA: Genius Foundation is Non-Profit Organization registered as Charitable Trust established with the sole aim of honored Indian World Record Holders and differently abled people who have been blessed by the almighty with the skills if identified they can go ahead and can shift the paradigm of society with their remarkable presence.