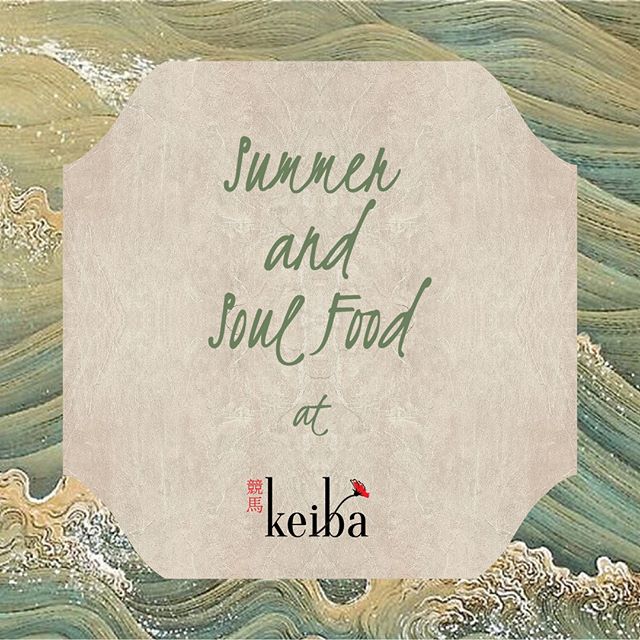 
Mumbai: 5th June – 5th July, 2019: Keiba, the authentic oriental food space, invites diners to explore the unique cuisine of the Yunnan region. Yunnan is China's sixth large province and is considered one of China's beautiful regions. With its mild climate and abundant rainfall, Yunnan is home to a large variety of plant and animal species, making the ingredients used in Yunnan cuisine very diverse.

The area's biodiversity and the many cultures thriving on its land have come together to create a wide variety of different food traditions - a beautiful mix of many different styles of cooking and preparation styles. 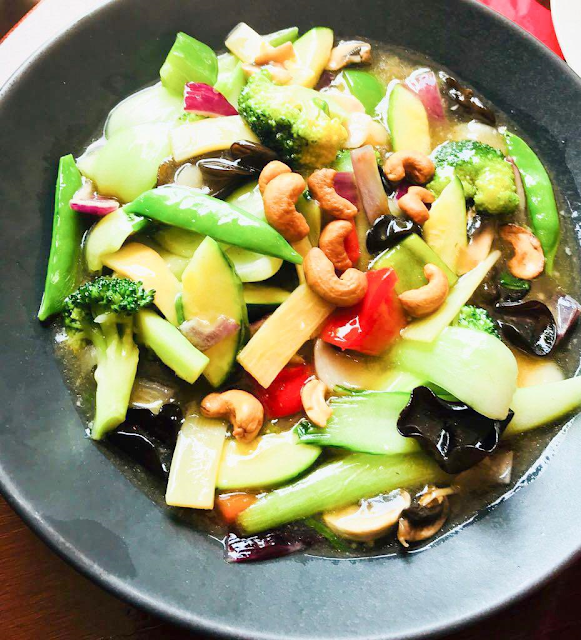 Yunnan cuisine, alternatively known as Dian cuisine, is an amalgam of the cuisines of the Han Chinese and other ethnic minority groups in Yunnan Province in south-western China. Many Yunnan dishes are quite spicy, and mushrooms are featured prominently. The cuisine of Yunnan is often compared to the cuisine of Southeast Asia as the province borders the region and many of the ethnic minorities or related cultural groups also have a presence in Southeast Asia and parts of Tibet and Burma . 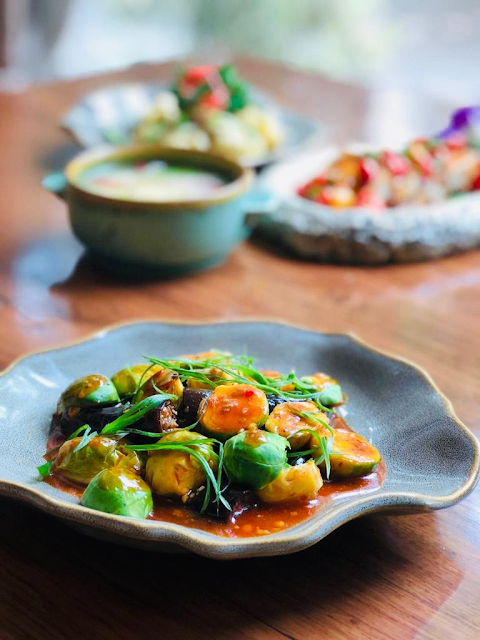 Yunan cuisine, with its blend of light Southeast Asian flavors as well as the headier flavors of the Tibetan plateau, can be a refreshing break from typical Chinese fare. After spending two weeks at the New east cuisine college in the outskirts of shanghai, Neeti Goel the face behind Keiba learned about this ancient cuisine which is available only in some parts of China and decided to bring the unknown cuisine to India and hence trained at the Chinese catering college for a programme and researched  on ancient cooking techniques (in hollow bamboo barks and wrapping food in lotus leaf and steaming) and decided to introduce the Ancient Yunanaese cuisine at Keiba and called it the ‘Lost Heaven’ as this cuisine and it’s flavors are truly heavenly. The food is more in the spicier side and many dishes are cooked in Mala spices which are sourced from the Nantong province of China. 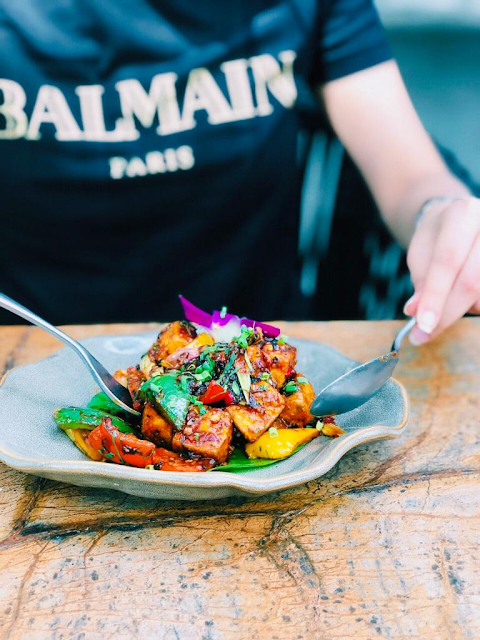 The Yunanaese menu is available from 5th June – 5th July, so don’t miss to grab this opportunity to experience a never tried before festival at Keiba.