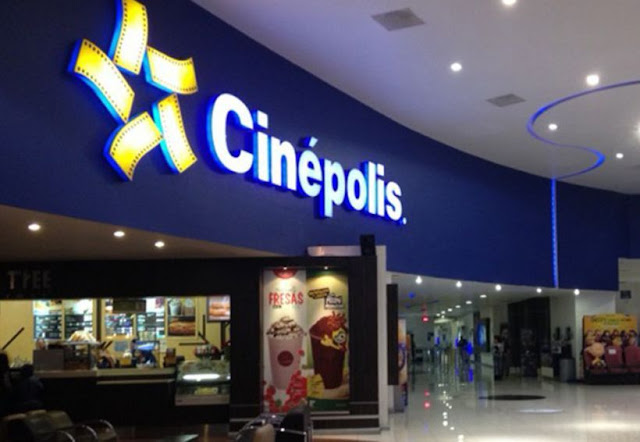 by Shrutee K/DNS
New Delhi, June 2019: Cinépolis, India’s 1st international and the world’s 2nd largest movie theatre circuit by attendance has been awarded as one of the ‘Top 50 Innovators’ of the year, by Big CIO Show & Awards. The 8th edition of the first-of-its-kind, Trescon CIO is widely labelled as India’s most elite gathering of CIO’s that recognize the technological innovations which make way for a better tomorrow. Given that Cinépolis is a technologically driven cinema circuit, this award stands as a milestone recognition to its popular association of pioneering revolutionary technologies.
Big CIO Show & Awards invited CIOs from across industries to share disruptive technologies introduced by them, which have led to a significant upgrade or transformation in the enterprise, both regional and international. Tapping into the challenging technological climate in the cinema exhibition business, Cinépolis India’s IT & Projection Head - Bipin Chaudhary’s ‘Courier and NOC’ project captured him the position of ‘Top 50 Innovators’ of the year. The disruptive project ‘Courier and NOC’ is an online digital content transfer solution, developed and implemented by Cinepolis in-house. This introduction has helped the brand with substantial pilferage and revenue leakage stoppage, significant rise in B2B consumer satisfaction and massive upgrade on operational efficiency.
Bipin Chaudhary- Head IT & Projection, Cinépolis India said, ‘Representing Cinepolis’s technological excellence at the BIG CIO Show & Awards has been an absolute pleasure. We are pleased to present the revolutionary ‘Courier and NOC ‘project that has been developed in-house and has given phenomenal results. The implementation of this solution has resulted in as much as 40% saving on bandwidth and an improved uptime of as much as 99.99%, registering it as a significant technology introduction.  We will continue to innovate to set new benchmarks in the cinema exhibition industry”
Cinépolis is poised to introduce innovations and offer unparalleled cinematic experience as it continues to create great moments for moviegoers. Cinépolis cinemas are armed with the latest technology and digital projection systems such as RealD 3D and 4DX, set to offer consumers the best in-cinema experience.