A Dozen Years After Vishakha, have things changed on ground 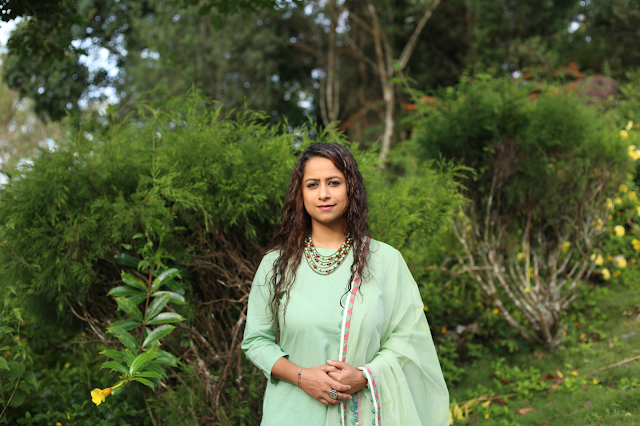