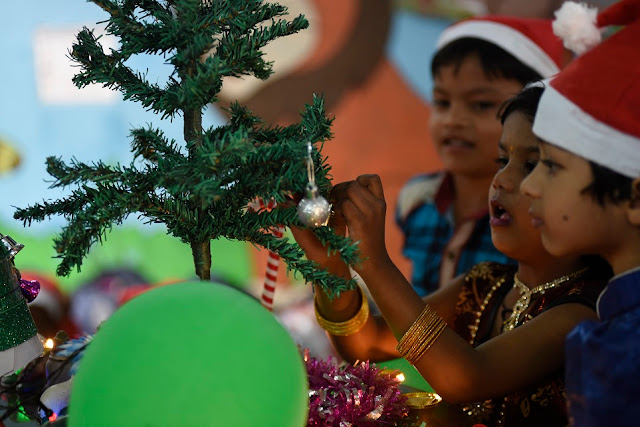 Mumbai: The Municipal Corporation for Greater Mumbai (MCGM) has given a major facelift to the civic body operated 900 balwadis in Mumbai; in collaboration with several non-profit organizations (NGOs).

The PPP model adopted by the MCGM aims at creating a sustainable, modern and holistic educational ecosystem, along with key focus on the pre-primary sector. Recent data from around 575 balwadis operated by numerous NGOs, guided by the Rustomjee Kerawalla Foundation (RKF) suggests an approximate 80% growth rate in student strength from September 2018 to October 2019. There has been a significant increase in the number of girls enrolling across centres, which has gone up by 23% in the last five months. The total enrollment has also grown - from 10,222 students in September 2018 to 18,215 in October 2019. 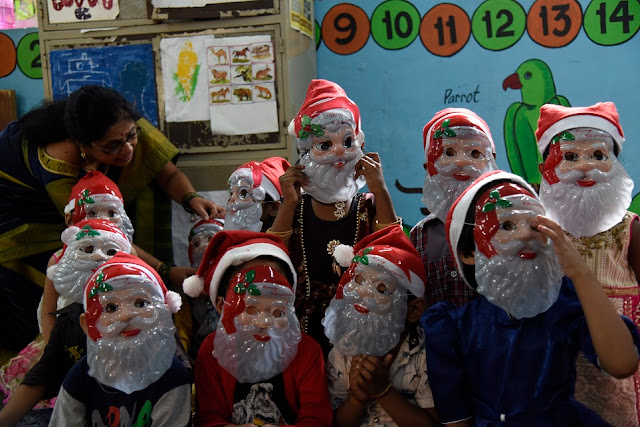 Rustomjee Kerawalla Foundation (RFK), which was allotted 101 balwadis from the above, has leveraged its academic expertise and operational experience in constructing and smoothly running these schools, while also assisting several other NGOs which are involved, thereby achieving a significantly tangible improvement in the MCGM balwadis.

The feat has been facilitated by innovative interventions such as theme-based lessons, usage of new-age technology and a structured age-appropriate curriculum, while targeting multi age-group students who attend these classes. As a result, most RKF-MCGM operated balwadis witnessed a significant rise in student enrollment numbers - from 2089 in June 2019 to 2822 in October 2019, an increase of more than 35%. 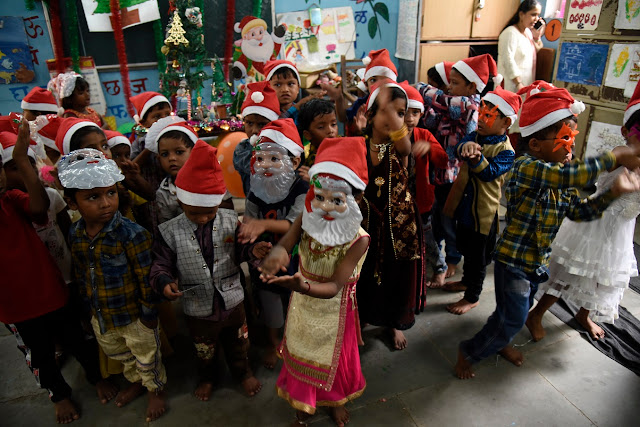 Speaking about the success of the initiative, Mr. Mahesh Palkar, Education Officer, MCGM stated, “The project was executed in a phased manner and with each year we have continued to add more balwadis under this initiative. It led to a significant growth in enrollment under this programme, but what is equally heartening is the overwhelming response from girl students and their enrolment growth rate. This is in line with our vision to deliver quality pre-primary education to all; regardless of socio-economic background and gender.”

Highlighting the association with MCGM, Mr. Rustom Kerawalla, Trustee, RK Foundation & Chairman, Ampersand Group said, “As per UNESCO, India still ranks significantly low in the world, with a literacy rate of around 75%. We are committed to bridge this gap and are delighted to partner with MCGM in their initiative to provide better infrastructure, modern learning content, enhanced levels of teaching and lastly, a favourable teacher-student ratio.” 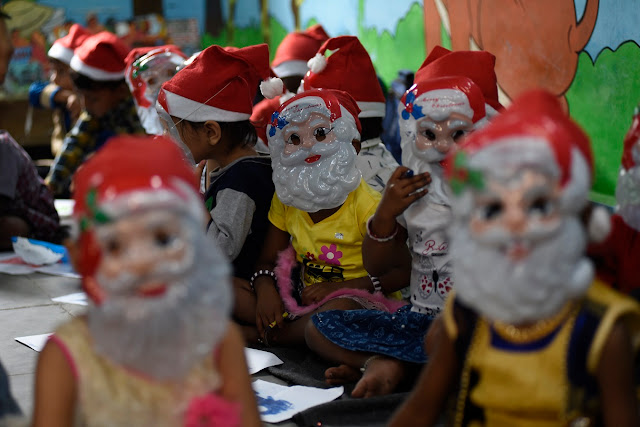 He further added, “A tracking system for greater accountability and responsibility has now been integrated into the programme, by assigning supervisors for balwadis, who are required to carry out routine visits to centers, thereby  ensuring that the deliverables are implemented daily in the expected manner, while performance indicators of students on cognitive and neuromotor learning are  also measured accurately. This has resulted in a robust system and has also enabled the foundation to measure both, teaching and learning outcomes at an individual level through a transparent mechanism. The initiative will hopefully be a benchmark for larger national-level programmes in future.”

Balwadis are increasingly becoming a center for enriching and modern learning experiences for children. The success story of this PPP initiative is expected to add more balwadis in the fold across the country. In the coming years, foundations like RKF will go a long way in building a robust and contemporary learning environment for toddlers and young children.

About RK Foundation: Rustomjee Kerawalla Foundation specializes in education segment i.e. school operation and management under the PPP model. RKF has been in operation for more than 15 years and was primarily established to render cost effective professional consultancy services to educational institutes, balwadis, anganwadis, preschools, schools, colleges, units in small, medium and large-scale industries, entrepreneurs, government Institutions and agencies. RKF is primarily focused on catering to the delivery needs of key initiatives and projects, especially designed by Central & State governments and specifically in the areas of Education, Consulting & Skilling Services.