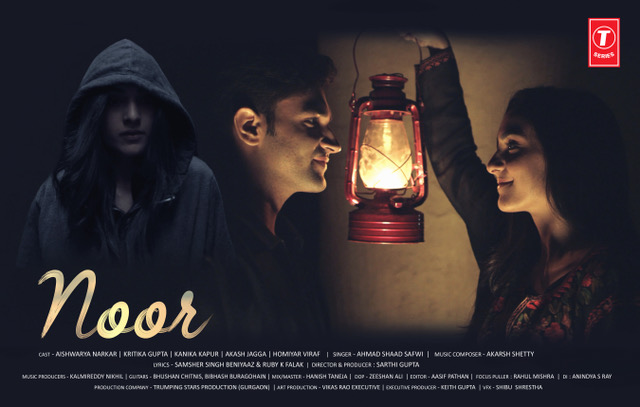 The video on ‘Kashmir Ghar Vapsi’, sends across the message - “We stand with Kashmir and are united for Kashmir”, and is attracting eyeballs from all over the country

Mumbai: After attracting thousands of citizens in the jungle to clear plastic and making Indian forests clean, and removing 8000 tons of garbage from the forests which is equivalent to 800 truckloads of it, filmmaker Sarthi Gupta now came up with “Noor’, a music video regarding “Kashmir Ghar Vapsi,” released by T-Series. More than 500 Kashmiris and Himachalis have been associated with the video.
Sarthi Gupta is well-known for working towards the betterment of society.  After holding a world record in Swacch Bharat Mission and making Mumbai citizen clean 85 hectares of forests, setting the alarm for the world environment, getting applauded by the United Nations, featuring in Limca Book of Records 2019 and appreciated by the Government of India, this talented director has come the long way. He has added another feather to his hat by presenting “Noor,” a music video that highlights the plight of Kashmiri Pandits to set the message across to the world, that no matter which religion a citizen of India belongs to, being Indian comes first. 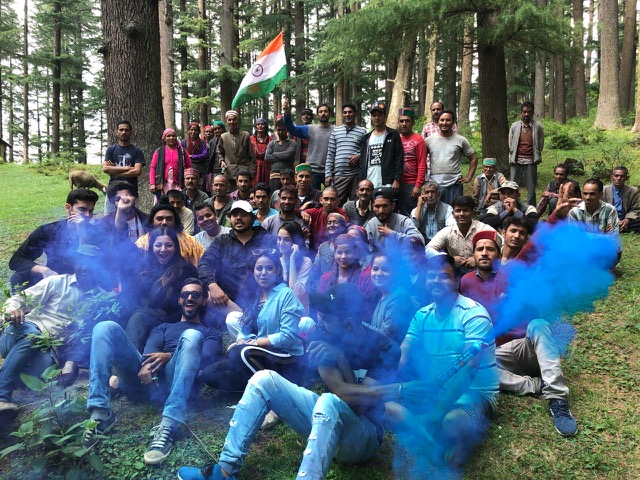 Director Sarthi Gupta said, “Lead main singer Ahmed Shaad Safwi and many Muslims from the film fraternity have dedicatedly worked towards making this video possible. More than 500 Kashmiris and Himachalis have been associated and will be seen in the film as well. “We stand with Kashmir and are united for Kashmir,” will be the takeaway from this video. I thank -Series for collaborating and all communities who made this project possible and the people of Jammu and Kashmir, Himachal Pradesh and Uttarakhand.”