Mumbai’s Aditya Chaudhary participates in Ironman 70.3 to be the World’s youngest Ironman 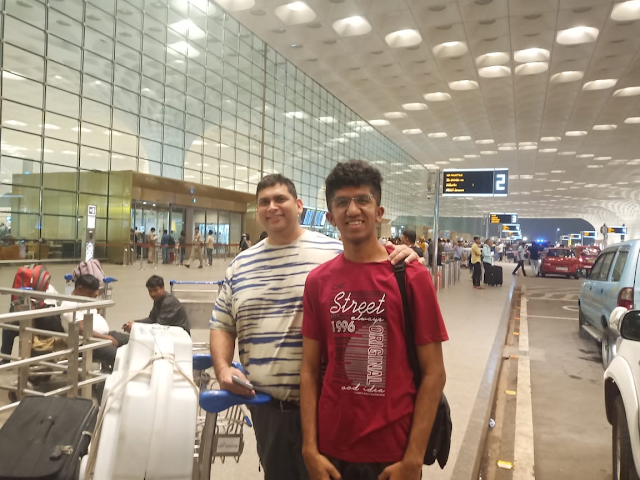 Mumbai: Mumbai based Aditya Chaudhary is participating in Ironman70.3 in Bahrain, to qualify as the youngest Ironman in the world. Aditya, who will be turning 18 on the day of the triathlon, will participate in the event on 7th December, 2019. Ironman 70.3, also known as a Half Ironman, is one of a series of long-distance triathlon races organized by the World Triathlon Corporation (WTC).
The "70.3" refers to the total distance covered in the triathlon in miles - 113.0 km covered in swimming, cycling and running segments. The three segments are divided into a 1.2-mile (1.9 km) swim, a 56-mile (90 km) bike ride, and a 13.1-mile (21.1 km) run. The minimum qualifying age for IRONMAN race is 18 years on the day of race. Aditya will be exactly 18 years and zero days old on the day of the triathlon. 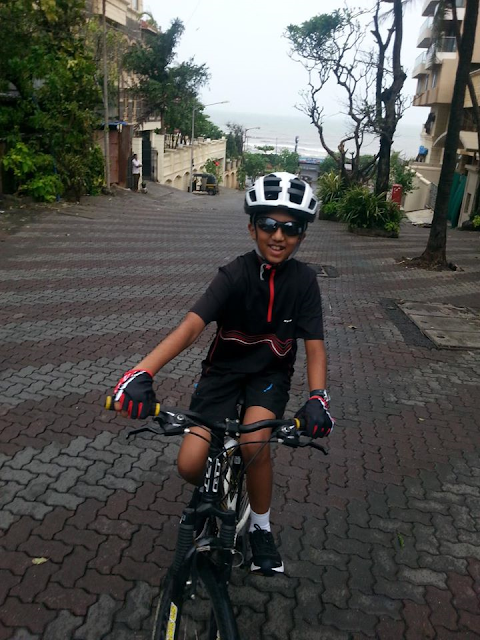 The young athlete has been training for Ironman since the past 6 years. In spite of undergoing 2 surgeries due to respiratory issues, Aditya has been living the triathlon dream passionately. He has participated in long distance cycling from Mumbai to various places such as Lonavala, Igatpuri, Pratapgarh and Amby Valley. He has been rigorously practicing swimming since the age of 6 years. He has been following a strict dietary routine and practice schedule for running. Waking up at 4 am everyday to practice and a following a disciplined schedule since his early teenage years have been instrumental in preparing him for the big day.
Aditya has also been playing the tabla since the age of 6 years and is on his way to become a ‘sangeet visharad’. Music and Sports have been an integral part of Aditya’s life and have greatly influenced his life.
“My life has been transformed ever since my mentor Dr. Mihir Patki inspired me to take part in the Triathlon. I have grown more focussed and ambitious in life and towards my goal. Choosing a goal and sticking to it changes everything! With the completion of the Triathlon, I look forward to transpire my zeal and enthusiasm towards sports, to our country’s youth. I am hoping this opens my horizons to promote more endurance sports. I plan to trek to the Everest Base camp in near future and adopt a Vegan lifestyle”, says an enthusiastic Aditya.