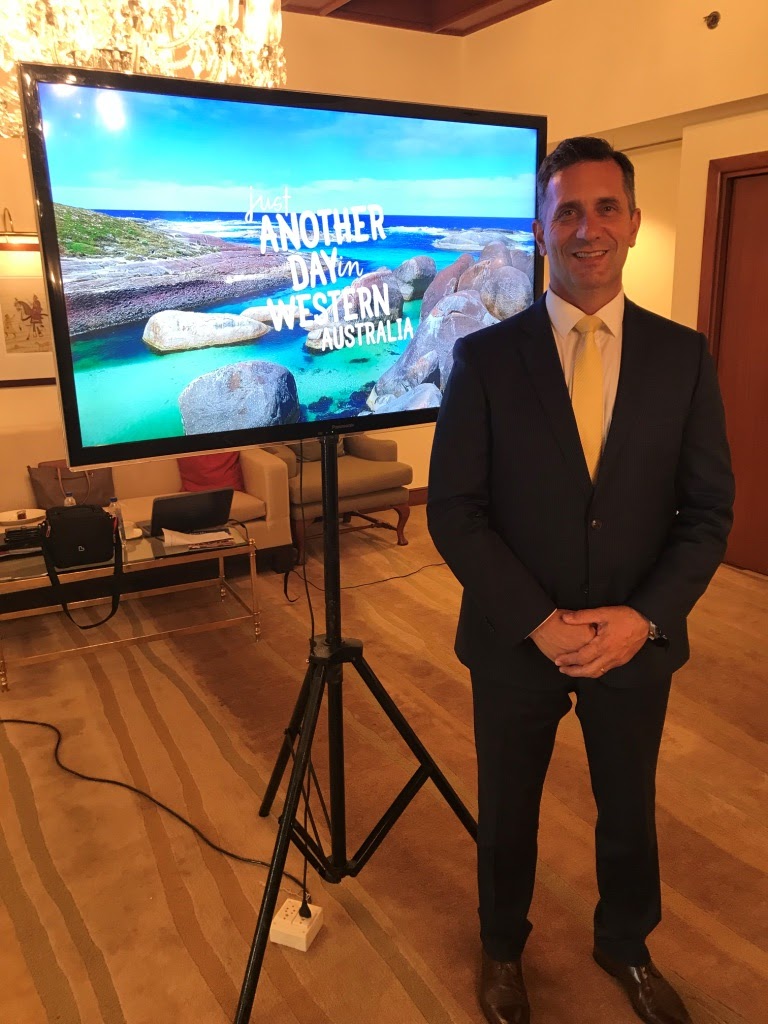 Tourism Western Australia appoints marketing representative to be based in Mumbai

Tourism Minister Paul Papalia, who is in Mumbai, announced Tourism WA had committed funds to market WA in India for the first time and would soon appoint a dedicated marketing representative based in Mumbai. The Minister is also holding key meetings with and delivering business cases to six Indian airlines in a bid to attract a direct service between India and Perth.

The first activity promoting WA in India will focus on cricket. It will include a cooperative marketing deal with Thomas Cook, offering travel packages to Perth for the first-ever cricket test match at Optus Stadium, from December 14 to 18.

Activities to do and see around Perth, Fremantle and Rottnest Island will also be showcased in India through visiting sports media, social media influencers and media content partnerships during the historic Perth test. Renowned Indian cricket commentator Harsha Bhogle will share his experiences with his millions of followers on social media throughout the duration of his stay in Western Australia for the test.

“The State Government is serious about growing WA’s tourism industry, and entering a new market such as India, with the potential to deliver thousands more visitors, will help us achieve that goal.

“We are working with Perth Airport to secure a direct air link between Perth and India, and this marketing activity will help promote WA and create even greater demand for these flights once they begin. Our extraordinary State has much to offer Indian travellers, whether they’re visiting for business, education or leisure. Perth boasts the best hotels in Australia, with more than 3,000 new rooms opening in the past few years. It is also the perfect launching pad to visit our spectacular regions.

“Western Australia is also an attractive option for Indians looking to study overseas, with the Premier recently announcing he will give high-achieving education graduates - PhD, Masters, Honours and other higher degree graduates - a pathway to skilled migration.”